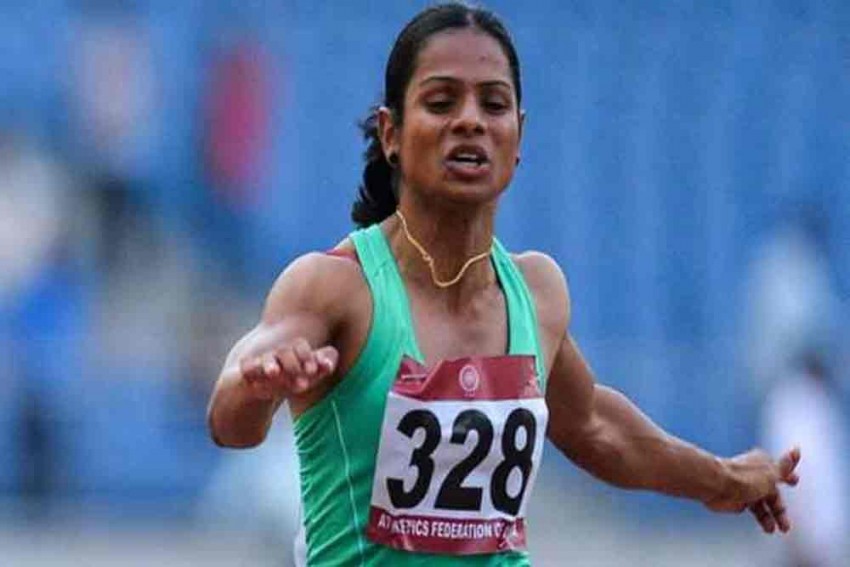 Apart from Dutee, the Odisha government also sent five other recommendations to the sports ministry, said an official here.

"I'm thankful to Odisha chief minister Naveen Patnaik for nominating my name for the Khel Ratna Award. May your blessing always be upon me," Dutee said on Twitter.

The Indian sprint ace broke her own 100m national record, clocking 11.7 seconds at the Indian Grand Prix 4 in Patiala last week to miss the automatic Olympic qualification time by 0.02 seconds.

She is, however, set to make it to the Tokyo Olympics on the basis of world rankings.

The 25-year-old Dutee, who won a silver each in the 100m and 200m events in the 2018 Asian Games, was conferred with the Arjuna Award last year.