Ole Gunnar Solskjaer cannot seem to get Manchester United into cup finals, but old team-mate David Beckham is happy with his efforts 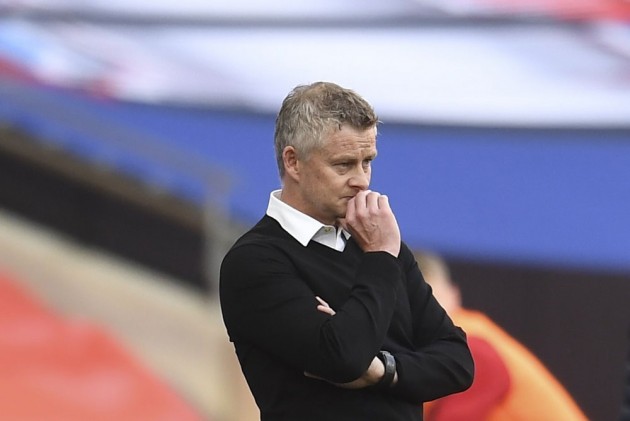 In two and a half years since he initially took over on an interim basis at Old Trafford, Solskjaer has helped to restore a positive atmosphere and style of play at United since the damaging final few weeks of Jose Mourinho's time in charge.

United finished third in the Premier League last season and are on course to improve to second in 2020-21, although Manchester City appear set to be crowned champions.

However, silverware has eluded the former Norway striker. United were beaten in three semi-finals last season, lost to Manchester City in the last four of the EFL Cup in December and were knocked out of the FA Cup at the quarter-final stage by Leicester City last Sunday.

Solskjaer has claimed that winning trophies is not necessarily a good marker of a team's development, but those comments, combined with United's inability to reach cup finals and their Champions League exit group-stage last December, has led to suggestions he is not the right man to take the Red Devils onto the next stage of their development.

But Beckham, who won five Premier League titles, the Champions League and FA Cup while Solskjaer's United team-mate from 1996 to 2003, insists he can ride out the criticism and continue to do good work.

"Ole's been in the game long enough to be able to take any kind of criticism. He's very quiet, he gets on with his job, and I think he's done an incredible job down at United.

"The results are starting to show that. Hopefully, it continues because the fans love Ole, we all love Ole and we all want him to do well. So, when the criticism comes, he's one person that can take it."