Ole Gunnar Solskjaer accepts he will have to rotate his Manchester United side to avoid injuries in a run of three Premier League games in five days. 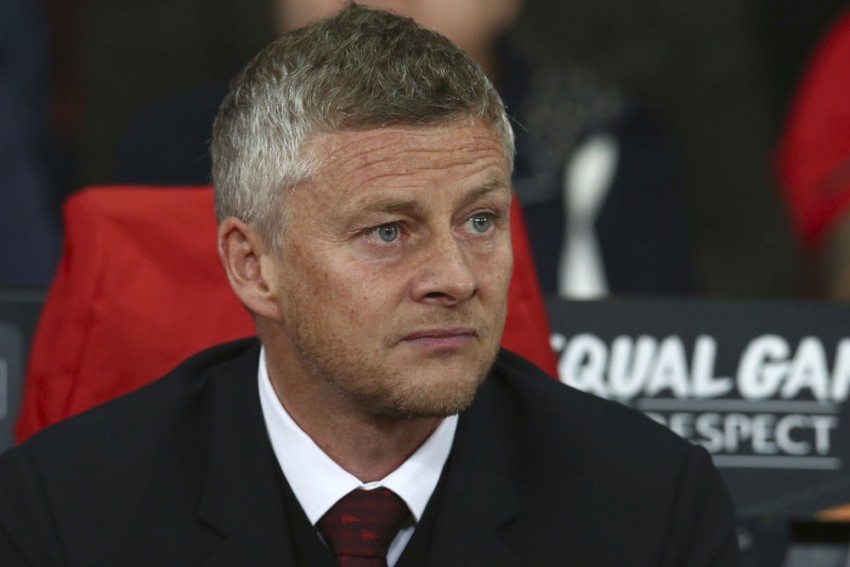 Ole Gunnar Solskjaer accepts he will have to rotate his Manchester United side to avoid injuries in a daunting run of three Premier League games in five days. (More Football News)

The Red Devils face Aston Villa on Sunday before hosting Leicester City on Tuesday, with Liverpool then visiting Old Trafford 48 hours later for the match that was rearranged following protests against the United owners last weekend.

It will be the first time United have played three league games in five days since April 1992. On that occasion, they beat Southampton 1-0 at home before drawing at Luton Town and then suffering consecutive defeats to Nottingham Forest, West Ham and Liverpool. They ended up losing the title to Leeds United by four points.

While winning the Premier League will be beyond them if leaders Manchester City beat Chelsea on Saturday, second-place United still require four more points to be certain of a top-four finish and have a Europa League final to come on May 26.

Solskjaer is concerned about a repeat of the results they suffered 29 years ago and is eager to make sure his players do not become burned out.

"I've never seen that schedule before in modern-day football," he said. "I've looked through and I know Man United in 91-92 had a very similar run-in and you can see how the results deteriorated.

"This year has been so difficult, but we're happy to put games on. It's so important to be safe with security around, I understand all this, it's got to be safe for the players.

"It has to be a lot of rotation and decisions made on the day of the game. We can't prepare for the games like other teams, when they get a week or two, or maybe five or 10 days."

United were in Rome on Thursday, where they secured a place in the Europa League final with an 8-5 aggregate win despite losing the semi-final second leg 3-2.

They must now prepare to face Villa, who have beaten United just once in the past 44 Premier League meetings and in none of their previous 21 such games at Villa Park.

"I trust my players to get a result," Solskjaer said. "First of all, Sunday is a big game for us. Sunday is a massive game and we're looking forward to it after the boost of [reaching] a final, which will probably give us energy, hopefully give us energy and then let's see what we do on Tuesday and Thursday.

"We've just got to take it day by day and hopefully we can play those games."