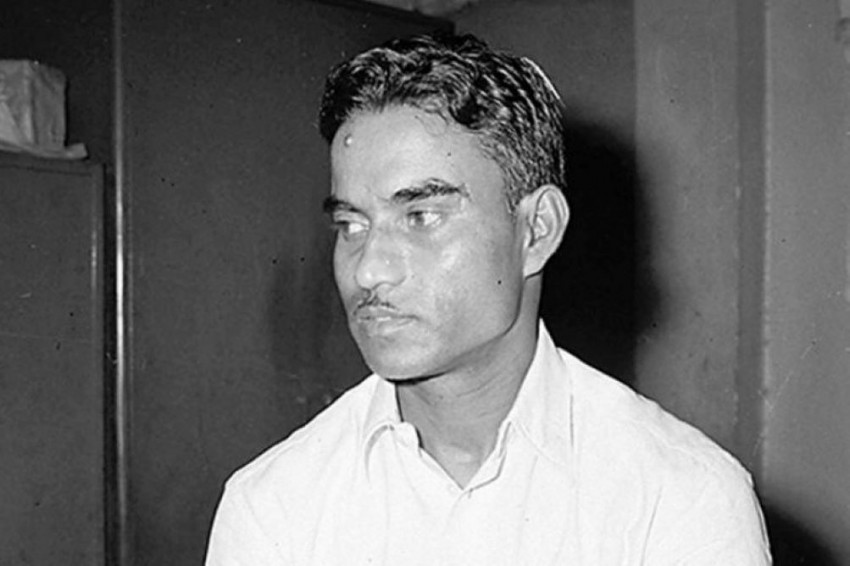 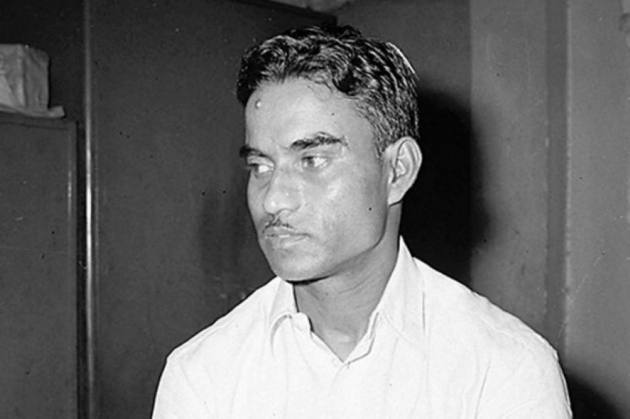 A member of 1956 Olympics fourth-place finishing Indian football squad, Nikhil Nandy died here on Tuesday after a prolonged illness, according to family sources.
He was 88, and is survived by his wife, a son and two daughters. (More Football News)

Nandy, who formed the core of India's defence in the late 1950s, battled COVID-19 in September-October but later developed some renal problems and had to be hospitalised for more than a month.

"He was back home (from hospital) but the treatment continued. His body could not take it anymore. He died around 2.20pm at his Nagerbazar residence on Tuesday," a family source said.

The historic fourth-place finish in the 1956 Games in Melbourne was the best ever show by an Indian football team in the Olympics. The feat was considered as one of the greatest achievements of Indian football's 'Golden Era'.

Condoling Nandy's death, the All India Football Federation president Praful Patel said: "It is sad to hear that Mr Nikhil Nandy is no more. His contribution to Indian football will never be forgotten. I share the grief."

"Nikhil Nandy was a gifted player and will always be alive in his achievements. He has been the inspiration of so many Footballers. We pray for his soul to rest in peace," stated AIFF general secretary Kushal Das.

The half-back of yesteryears was also a part of the Indian side that reached the semifinals of the 1958 Asian Games in Tokyo.

In the domestic front, Nandy was part of the triumphant Bengal team that won the Santosh Trophy in 1955. He had also won the Calcutta Football League with Eastern Railways in 1958.

After retirement, Nandy had a coaching stint with the national team, as he took charge of the Blue Tigers dugout, jointly with J Kittu.

Santosh and Anil represented India in 1948.