A ban is longer than in most doping rules cases because it is the second of her career. McNeal missed the 2017 season to serve a one-year ban for missing doping tests 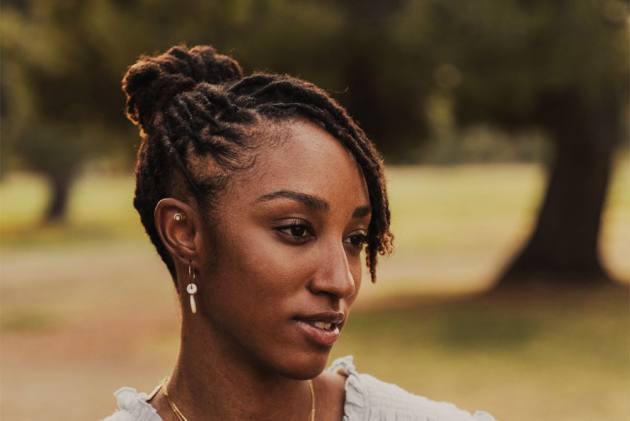 Olympic champion Brianna McNeal lost her appeal on Friday against a five-year ban for breaking anti-doping rules that prevents the American defending her 100-meter hurdles title at the Tokyo Olympics. (More Sports News)

The Court of Arbitration for Sport said its judges dismissed McNeal's challenge to the ban imposed by track and field authorities for “tampering or attempted tampering with any part of doping control.”

The court, and track and field's Athletics Integrity Unit previously, have not given specifics of the case. A detailed verdict was not published Friday.

McNeal revealed the context of the case in an interview with the New York Times published ahead of the court in Switzerland announcing its ruling.

The 29-year-old runner said the case was related to missing a doping control in January 2020 while recovering from surgery to terminate a pregnancy.

In a later exchange with the AIU to verify the details, McNeal said she had changed the date on medical documents after mistaking when the surgery took place.

A ban is longer than in most doping rules cases because it is the second of her career. McNeal missed the 2017 season to serve a one-year ban for missing doping tests.

She was allowed to run at the U.S. Olympic trials last month pending a verdict in her fast-tracked appeal to CAS and finished second to provisionally qualify for the team.

The 2016 Rio de Janeiro Olympics champion also won the 100 hurdles at the 2013 world championships in Moscow.