Olympic-bound Indian Boxer Pooja Rani Says, I See Myself On Podium In Tokyo 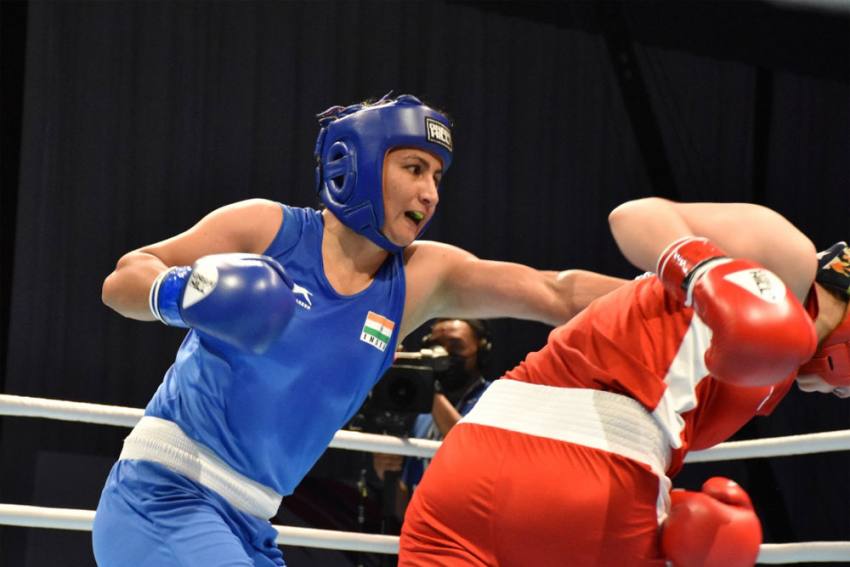 A second successive Asian championship gold adding to her confidence, Olympic-bound Indian boxer Pooja Rani (75kg) on Wednesday said she can visualise herself winning a medal at the Tokyo Games next month. (More Sports News)

Pooja defended her gold in the Asian Championships in Dubai a few days ago by beating Mavluda Movlonova of Uzbekistan in the final. That was her lone bout of the event as she got a bye and a walkover earlier.

"I will give my best in the Olympics and the rest is up to God. Of course, I see myself on the Olympic podium," Pooja said during a virtual interaction from Pune where she is currently training.

"I am happy with my preparations for the Olympics and this gold (in Asian Championships) has given me more hope and confidence."

The 30-year-old from Bhiwani in Haryana said she expects tough competition from boxers of China, Wales, the Netherlands and Russia in the Olympics.

"Four of us are going for a training stint in Italy on June 15. We will train there with sparring partners who will be Europeans. So, that will be good for me," she said.

"There are no more competitions before the Olympics, so foreign exposure with European sparring partners can be beneficial," she added.

She said she got her first jab of COVID-19 vaccine on June 2 and will get the second dose after returning from planned trip to Italy. The assignment is still being finalised right now by the national federation.

"I am supposed to get the second dose after 84 days under rules but I am hearing that all of India's Olympic contingent will get second dose before heading to Tokyo. Let's see," she said.