Seven track and field Athletes were also included in the TOPS developmental group after a meeting of the Mission Olympics Cell on November 26. 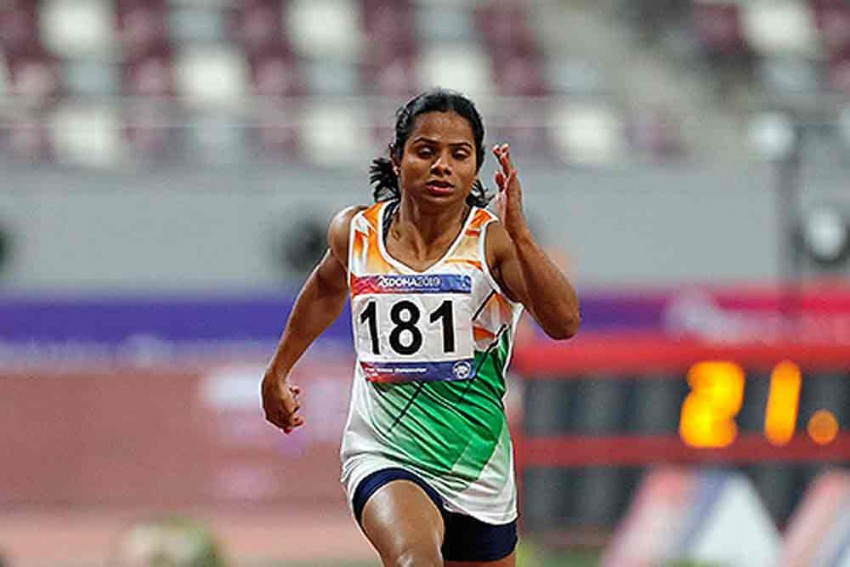 The Olympic-bound duo of race walker K T Irfan and javelin thrower Shivpal Singh along with sprinter Dutee Chand have been included in the core group of the Target Olympic Podium Scheme (TOPS), the sports ministry said on Sunday. (More Sports News)

Star javelin thrower Neeraj Chopra, who has also qualified for the Tokyo Olympics, and top sprinter Hima Das were retained in the TOPS core group after a performance review.

Seven track and field Athletes were also included in the TOPS developmental group after a meeting of the Mission Olympics Cell on November 26.

"The decision to include athletes in the TOPS core group was based on their performance progression and their qualification or high probability of qualification for the Tokyo Olympics scheduled next year," the ministry said in a press release.

India has earned an Olympic quota in the mixed 4x400m relay at the 2019 World Championships.

Shot putter Tajinder Pal Singh Toor was also retained in the TOPS core group, along with Chopra and Hima, after a performance review while triple jumper Arpinder Singh was dropped from the scheme.

Chopra and Shivpal qualified for Tokyo Olympics early this year in competitions in South Africa while 20km race walker Irfan did it last year during the Asian Race Walking Championships in Japan.