Tokyo Games will be the Prakash's second Olympics participation, having competed in Rio 2016 through a Universality quota. 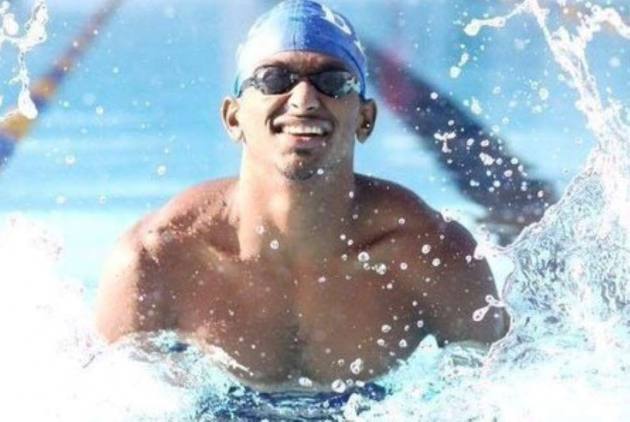 Swimming Federation of India on Monday announced a cash reward of Rs 5 lakh for Sajan Prakash who scripted history by becoming the first swimmer from the country to earn a direct qualification for the Olympics. (More Sports News)

Prakash qualified for the Tokyo Olympic Games on Saturday by breaching the 'A' standard time, clocking 1:56:38 seconds in the men's 200m butterfly event at the Sette Colli Trophy in Rome, Italy.

"SFI president Shri R N Jayaprakash announced a personal cash award of Rs 5 lac to Sajan Prakash, who is the first Indian to achieve the Olympic 'A' qualification time in 200m butterfly event at the Sette Colli Trophy in Rome," SFI said in a statement.

READ: Who Is Sajan Prakash - First-ever Indian Swimmer To Get Olympic ‘A' Cut

"Mr. Jayaprakash lauds the youngster’s achievement and has termed this as a watershed moment for Indian Swimming," it added.

The Tokyo Games will be the Kerala swimmer's second Olympics participation, having competed in Rio 2016 through a Universality quota.

A day after Prakash's feat, Srihari Nataraj breached the elusive 'A' standard time by clocking 53.77s in the men's 100m backstroke at the same event.

However, since his effort came at a time trial, his participation in the Olympics will be confirmed only if FINA approves the timing.

If Nataraj's time is confirmed, the Tokyo Games will mark the first time two Indian swimmers take part in the Olympics through direct qualification.