The IOC decision comes after several days of ambiguity over the participation of the shooters from Pakistan. 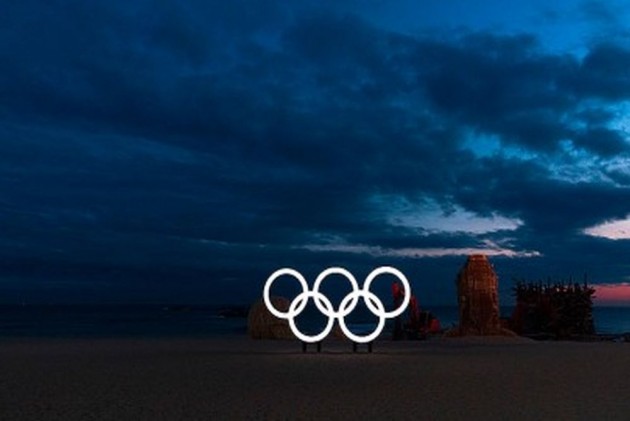 As India denied visas to Pakistan players, The International Shooting Sports Federation (ISSF)  penalised India by scrapping all the 16 quota places for the 2020 Tokyo Olympics on offer at the shooting World Cup.

According to ISSF President Vladimir Lisin, the decision was taken by the International Olympic Committee (IOC) following the controversy over the participation of the Pakistan contingent.

"The IOC has decided that no quota places for the 2020 Tokyo Olympics will be on offer at this World Cup due to denial of visas to Pakistan players," Lisin told reporters here on Thursday.

"The bad news is that the Pakistan players have not been granted visas for this World Cup and according to the IOC charter, there should be no discrimination of any sort," he added.

The IOC decision comes after several days of ambiguity over the participation of the shooters from Pakistan.

The National Rifle Association of India (NRAI) Secretary Rajiv Bhatia had told IANS on February 18 that G.M. Bashir and Khalil Ahmed - the two Pakistanis due to take part in the 25 metre rapid fire pistol category - have been granted visas.

However, the National Rifle Association of Pakistan (NRAP) wrote to the ISSF on Wednesday, insisting that its shooters have been denied visas and requested that the two Olympic quotas on offer in the 25 metre rapid fire pistol category should be scrapped.

In its letter to the ISSF, the NRAP had requested that those quota places should instead be included in the next ISSF World Cup in Beijing.

The various events of the ISSF World cup will be held between February 23 and February 27 at the Dr Karni Singh Shooting Range in Delhi.