Live Streaming of India vs Oman, 2022 FIFA World Cup Qualifier - Where To Watch 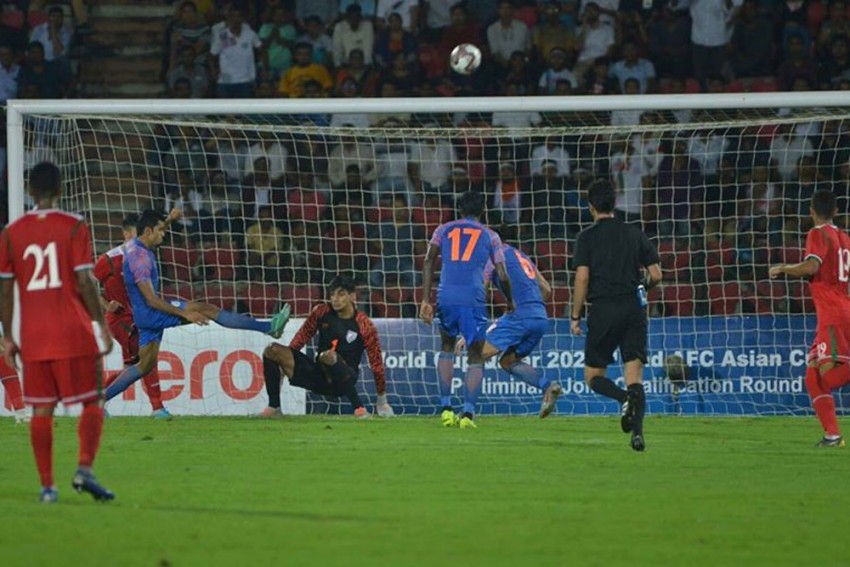 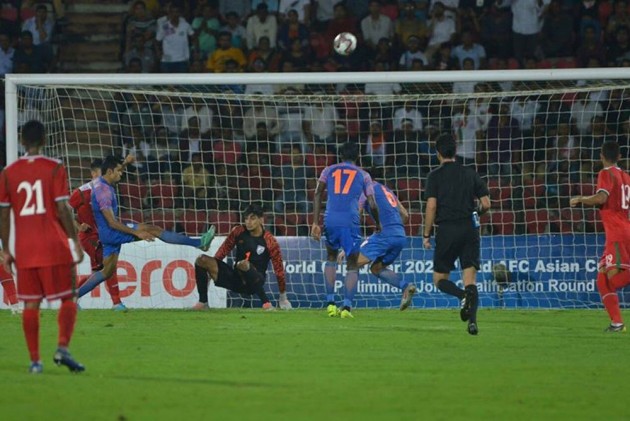 The Indian football team will take on higher-ranked Oman in a do-or-die FIFA 2022 World Cup qualifying match. India have failed to win a single game out of their four outings so far and need to beat Qatar in the return-leg to have any chance of qualification.

India had lost to Oman in their home leg in Guwahati. Sunil Chhetri had scored in the first half to give India the lead but Oman struck twice in the final 10 minutes to dash their hopes. Oman are coming into this match after an emphatic (4-1) win over Bangladesh here on November 14. India, on the other hand, were held to a 1-1 draws against lower-ranked Bangladesh and Afghanistan. They held Asian champions Qatar to a 0-0 draw which was an excellent result for the Igor Stimac-coached side but since then things have been downhill.

If India get a point from this game, it may be helpful in their bid to get an automatic third round berth for the 2023 Asian Cup qualifiers.

This is also a joint qualifying round for the 2023 Asian Cup and the third-placed teams and the best four fourth-placed teams from the eight groups automatically get a place in the third round of the qualifiers of Asia's biggest nations meet.