Omicron Threat: We Still Have Time To Decide On India’s Tour Of South Africa - Sourav Ganguly

The new Covid-19 variant Omicron had already impacted several sporting events in Africa. India are scheduled to play three Tests, three ODIs and four T20 internationals during the tour which starts from December 17. 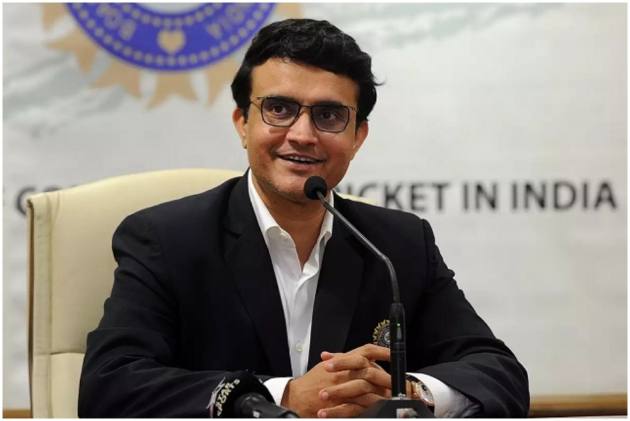 Despite the growing concerns caused by the emergence of the new Covid-19 variant Omicron, BCCI president Sourav Ganguly is confident that India's tour of South Africa is well on schedule. Earlier on Monday, Outlook had reported the Board of Control for Cricket in India (BCCI) is in no mood to cancel the series. (More Cricket News)

There have been raising concerns recently about the spread of Omicron, which was first reported in South Africa. India are scheduled to play three Tests, three ODIs and four T20 internationals during the tour which starts December 17. Meanwhile, Cricket South Africa has assured all the players will be safe in a Bio-Secure Environment.

India are currently playing a two-match Test series at home against New Zealand. The first Test in Kanpur ended in a thrilling draw while the second game in Mumbai will start on December 3. India A, who are currently in South Africa for the two-match Unofficial Test series, have started with their second game on Tuesday.

“The tour is on as things stand till now. We still have time to decide. The first Test is scheduled from December 17. We will ponder about it,” Ganguly said on the sidelines of a promotional event, before stating that the Board is monitoring the situation on a daily basis.

After the second Test match in Mumbai against New Zealand ends on December 7, the Indian team is scheduled to depart to Johannesburg in a day or two on a chartered flight. As things stand at the moment, the BCCI are not going to cancel the series unless something major happens.

“Players’ security and health has always been BCCI's first priority, we will do everything possible for this. We will see what happens in the days to come,” said Ganguly. It must be noted that BCCI will need a green signal from the Government of India to go ahead with the overseas tour.

“If the government passes a directive to ban overseas travel, we will take a decision accordingly,” said BCCI treasurer Arun Dhumal, whose brother Anurag Thakur is India’s sports minister. “We will follow whatever the government says.

“So far, the tour is on and given the fact that the matches will be played in two or three cities, it should not be difficult to manage a bio secure environment,” he added.