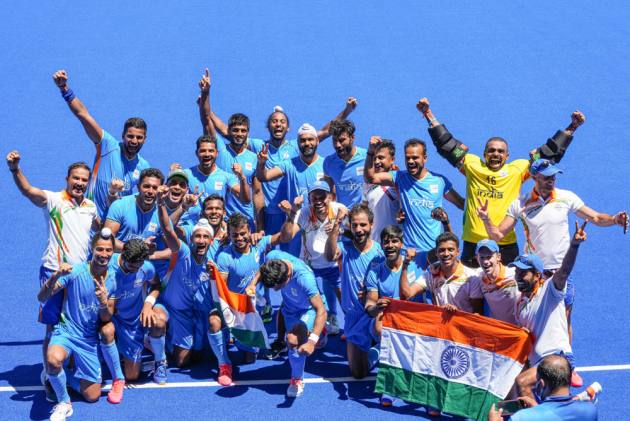 Former head coach of the Indian men’s hockey team Michael Nobbs has said that India has shown amazing improvement in the mindset that helped them win a bronze medal at the recently concluded Tokyo Olympics. India defeated Germany 5-4 in a thrilling encounter to win an Olympic medal after 41 years. India had won a gold medal in Moscow 1980 and then slipped down the international ladder for several reasons. On National Sports Day, celebrated on hockey wizard Dhyan Chand’s birthday on August 29, Nobbs, a former Australian international and Olympian, said Indian hockey is surely on the ascendency. Excerpts from an interview.

Outlook: Indian men winning bronze at Tokyo 2020. What does it mean for Indian hockey?

Michael Nobbs: I feel that it’s a vindication of the hard work that many people have done over the last 11 years, especially Narinder Batra who had the vision to embark on the quest to revive Indian hockey. It means so much to so many as hockey is the spiritual game of India. This is however the first step to regain the crowning glory of Olympic gold that was once monopolised by the great Dhyan Chand’s India. Indian hockey is all on track to do this now.

Q: Thrashed by Australia and then coming back strongly -- which aspects in the Indian men’s hockey team impressed you most?

A: India had two choices at that time -- surrender, which many Indian team have done in the past or, show the courage to step forward and show the Indian supporters that they are meant to be here. The infighting and blame game could have started easily but to their credit they showed the resilience that past teams failed at.

A: I personally thought those players Akashdeep and Ramandeep were worthy of selection. They have been playing well in all the lead up games and so it was certainly a surprise that they were dropped. Who knows maybe a silver or gold has eluded India due to the selections made? Sunil has been a wonderful contributor to Indian hockey over many years but I thought that his selection wasn’t warranted as the younger players he was competing against in the team were equally as good and have shown that to be the case at the Tokyo Olympics.

Q: What does India need to do to hold on to this new-found stature? Will there be more pressure on the men’s hockey team going forward?

A: India can’t sit back and rest. The main problem I see is that the players have been showered with felicitations and money. Most of the players could retire happily from what they have received. So, complacency will be a huge problem. It has taken 11 years to build this team it would be shame to see it come crashing down now. One solution would be to bring back the Indian hockey league (PHL) for men and women as that was a huge catalyst for the growth of Indian hockey. It gave the belief back to the younger players that the Europeans and Australians were just like them. The FIH Pro League was a financial waste of time and many countries are almost bankrupt because of it and should be scrapped.

The pressure on the hockey team is now enormous as the hockey public expects consistency and gradually better results. That is as it should be. However, India has now shown that it is the home of hockey worldwide and should play an even more important role in the game. 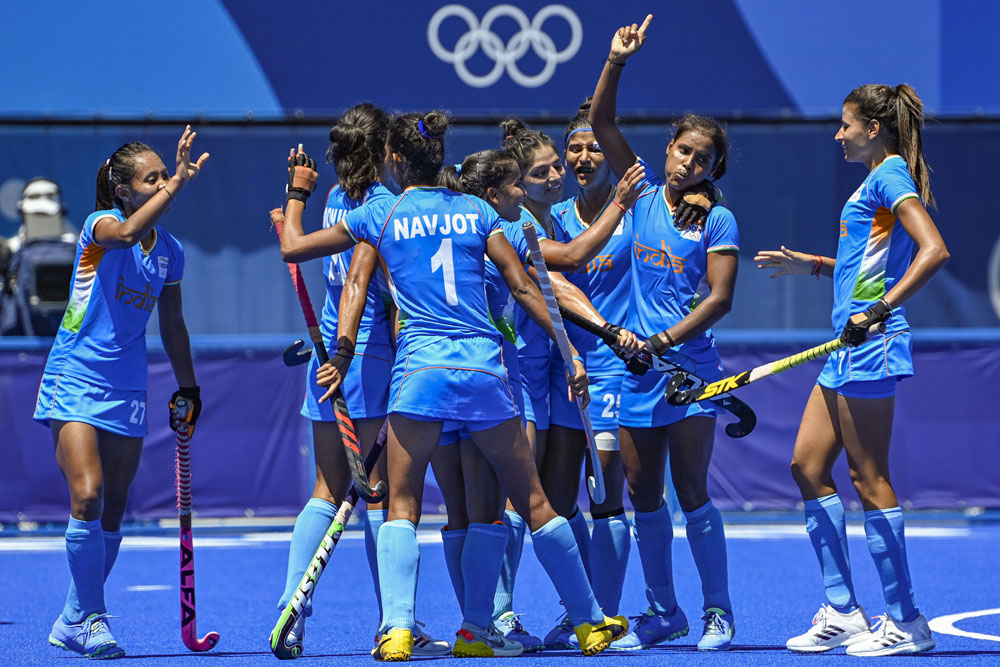 Q: The Indian girls stunned Australia and then narrowly missed the bronze. How do you view this transformation?

A: The Indian women’s hockey team has been slowly getting better and although they don’t have the glitz the men’s team has, the girls have been getting better under the radar and not receiving the pressure the men’s team has been under. This has certainly helped them. Sjoerd Marijne has done an outstanding job and developed them into a serious contender for consistent top-six finishes.

A: I agree with that. The women players and administrators must push for this. I feel that for their continued growth, an Indian hockey league attached to the men would be vital for the continued success of the women’s team.

Q: Do you think a foreign support staff (both men and women) has helped Indian hockey grow in the last four-five years?

A: Absolutely, if you don’t think that is the case have a look at Pakistan. They have believed as soon as you are an Olympian you can coach. How has that worked out for them? They are equally as talented as the Indian players but that’s about it. There is poor coaching and way too much infighting (in Pakistan). There is no doubt that as time goes by, more and more former Indian players will press for a case to be the national head coach. That is as it should be, but now is a critical time and this team needs to press further ahead and it’s going to be even harder as there is not a lot between the top six teams in the world. One mistake and you know the rest.