Home  »  Website  »  Sports  »  On This Day In 2012, Spain Set A Record For Most Passes In A UEFA Euro Fixture With Xavi Hernandez Registering 136 Alone

On This Day In 2012, Spain Set A Record For Most Passes In A UEFA Euro Fixture With Xavi Hernandez Registering 136 Alone

In 2012 during a UEFA Euro group stage fixture, Spain beat the Republic Of Ireland and registered a record 859 passes. 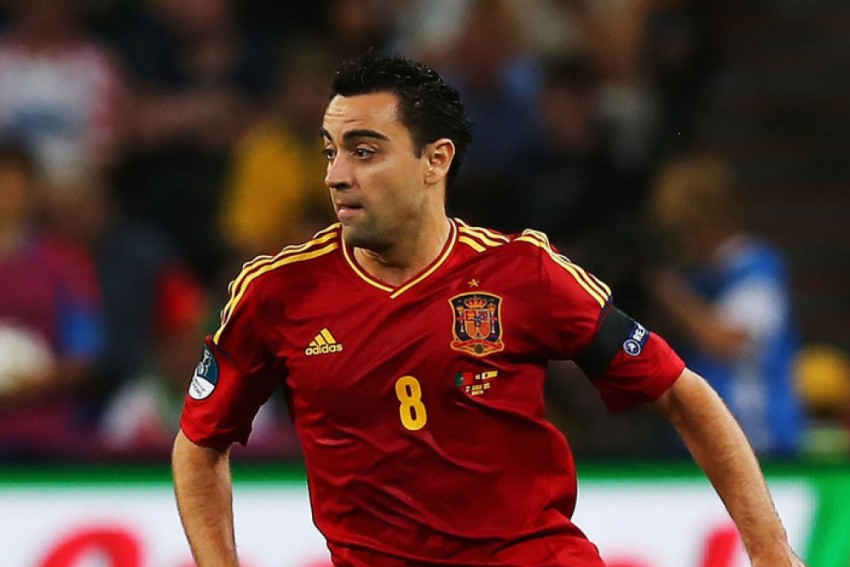 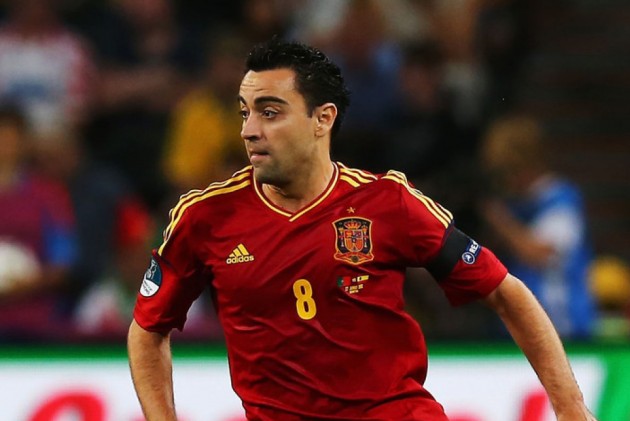 Gone are the days, when Spain ruled world football. Since the turn of this decade, La Furia Roja have lost their footing after winning the 2012 UEFA Euro. Well, today marks a special day in football history; atleast where statistics are concerned. On this day in 2012, the Iker Casillas-led outfit trumped over the Republic of Ireland, in a Euro group stage fixture. What really stands out from that clash, is that Spain set a record for most passes in a Euro fixture that day, 859. 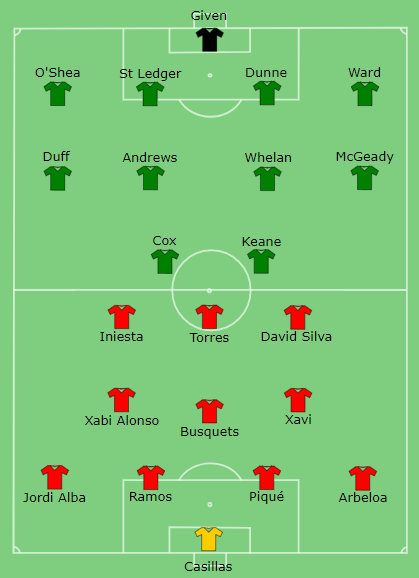 On a walk down memory lane, you can see the amazing squad, Spain had that day. Iker Casillas was the goalkeeper. The Real Madrid man was protected by a backline consisting of Alvaro Arbeloa, Gerard Pique, Sergio Ramos and Jordi Alba.

At that time, Vicente del Bosque was the side's gaffer.

In a 4-0 rout of Ireland, Torres scored a brace, while Silva and substitute Cesc Fabregas scored a goal each.