April 28 is a date that is of crucial importance in the history of Liverpool, as well as the Australian national cricket team 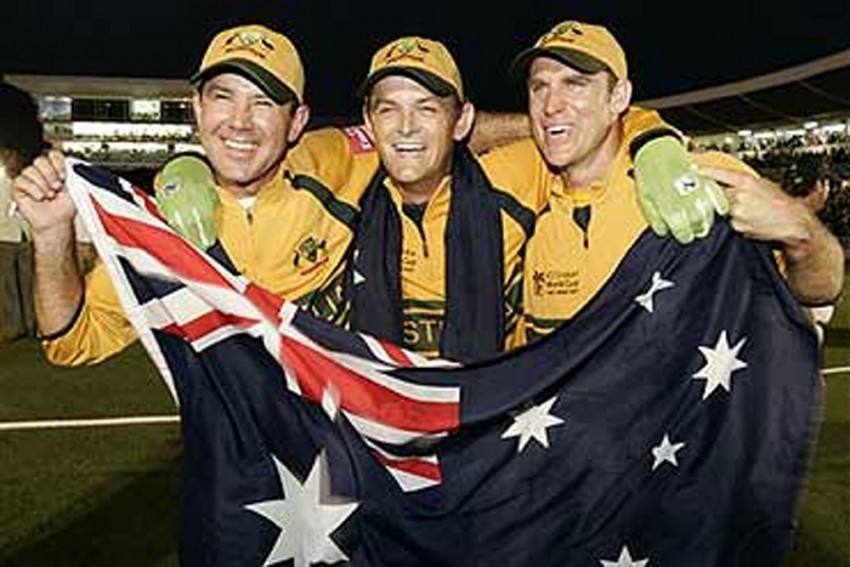 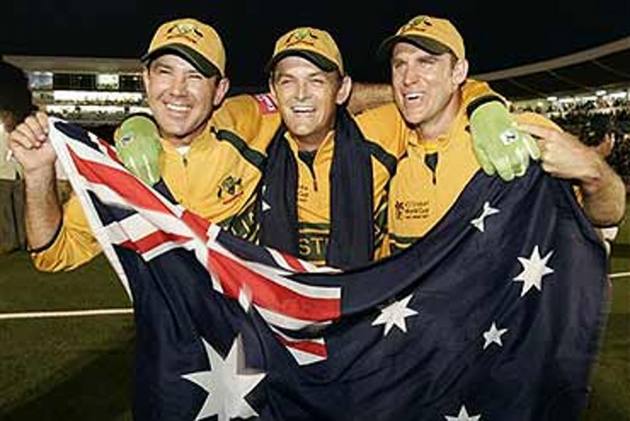 Liverpool are hoping 2020 will see them end a league title drought that has now spanned 30 years. (More Sports News)

On this day three decades ago, Liverpool were crowned First Division champions and they remarkably have not won the English top flight since.

NFL free agent Cam Newton can also reflect on this date in sporting history, given it is nine years to the day since he was drafted by the Carolina Panthers.

Here we look back on some of the most memorable moments from the world of sport to take place on April 28.

On April 28, 1990, Liverpool were crowned English champions after a 2-1 victory over QPR.

It looked like the Reds, who went into their penultimate match of the campaign two points clear of title rivals Aston Villa, could be denied when QPR went ahead through a Roy Wegerle header.

But Ian Rush equalised before half-time and a John Barnes penalty had Liverpool on the brink with 25 minutes to go.

At full-time, their victory combined with Villa's 3-3 draw against Norwich City ensured Liverpool were champions for an 18th time.

It meant Kenny Dalglish's side would not see their fate go down to the final day, something they were eager to avoid a year on from their heart-breaking loss to Arsenal.

Few would have believed at that stage there would be a 30-year title drought to follow.

However, Liverpool were on the brink of finally ending that long wait under Jurgen Klopp before the coronavirus pandemic halted the Premier League season.

Newton was the first overall pick by the Panthers nine years ago.

The quarterback went on to win the NFL MVP award in the 2015 season but ultimately could not guide the Panthers to Super Bowl glory prior to his emotional departure ahead of the 2020 season.

Having been released by the Panthers in March, Newton remains without a team but is eager to continue his NFL career.

An impressive draft class in 2011 saw Von Miller, who would go on to torment Newton and win the MVP award as the Denver Broncos beat the Carolina Panthers at Super Bowl 50, selected at two.

We also saw two star wide receivers enter the league, with A. J. Green taken by the Cincinnati Bengals at four, while the Atlanta Falcons traded up to land Julio Jones at six.

Houston Texans great J. J. Watt was a tremendous pick up at number 11, while the Seattle Seahawks got some incredible value in cornerback Richard Sherman, who was the 154th pick.

The Aussies beat Sri Lanka by 53 runs via the Duckworth–Lewis method in Bridgetown, Barbados.

It remains the only time the final has been settled in that fashion, rain having delayed the start of proceedings.

Australia recorded an impressive score of 281-4 in their 38 overs, helped by Adam Gilchrist smashing 149 runs from 104 balls.

India and England won two of the next three tournaments, but Australia's 2015 win means they stand alone with five trophies. Their seven total appearances in the final is also a record.