June 3 brought jubilation for Real Madrid in 2017, but a year earlier the world of sport lost a true icon - Muhammad Ali 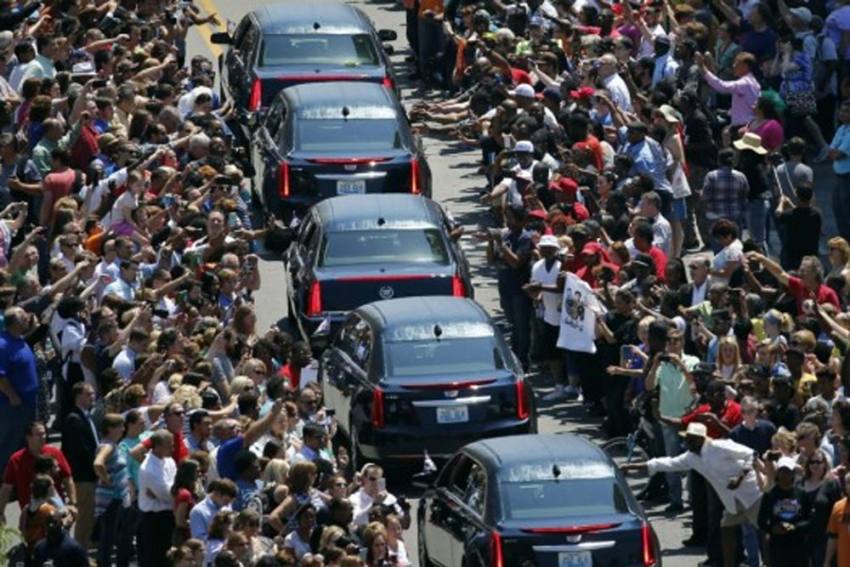 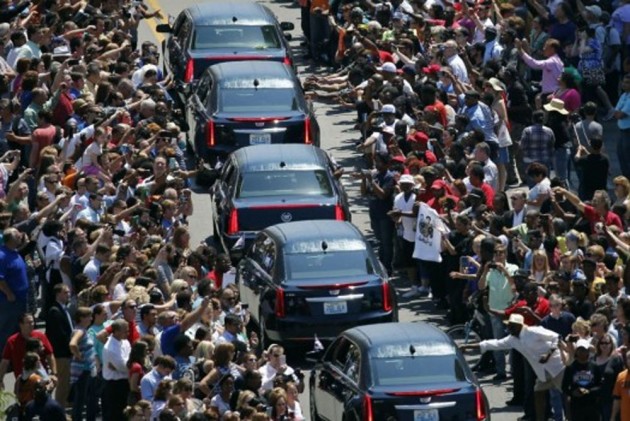 Real Madrid have made a habit of European success down the years, winning the ultimate prize more times than any other club, and in 2017 they did what no one else could. (More Sports News)

But June 3, 2016 will be remembered by many for contrasting reasons, as Muhammad Ali – one of the greatest athletes ever – died, leaving the sporting world in despair.

This day is also notable for South African cricket, and specifically an historic captaincy announcement.

We take a look at the major sporting events to have happened on this day through the years.

What a night in Cardiff!

When Real Madrid and Juventus went head-to-head in Cardiff for the 2017 Champions League final, the omens appeared to be in favour of the Old Lady – no team had ever defended their title in the competition.

But Madrid are no ordinary club and history was theirs in Wales, as they became the first club to retain the Champions League.

Although Mario Mandzukic cancelled out Cristiano Ronaldo's well-taken 20th-minute opener with an outrageous over-the-shoulder volley, Madrid romped to a 4-1 victory in the second half.

Casemiro's deflected long-range effort put them back in front, Ronaldo turned in from close range to increase the deficit and Marco Asensio finished Juve off after brilliant work from Marcelo – they would go on to win the competition for a third successive season the following year.

Arguably the most iconic boxer of all time, Muhammad Ali, died exactly four years ago.

His achievements in the ring were plentiful, Ali's most famous victories came in the Thrilla in Manila (1975) against Joe Frazier, and the Rumble in the Jungle (1974), in which he stunningly defeated George Foreman. The latter attracted an estimated one billion TV viewers.

Ali was renowned for his charisma, showmanship and quick wit, while he also wrote poetry and enjoyed success as a musician.

However, his impact as an activist is what he is best remembered for by many. Ali was stripped of his heavyweight titles after refusing to be drafted to the Vietnam War in 1966 and spent over three years away from the ring as he fought his conviction for draft evasion, which was overturned in 1971. His stance saw him grow into an inspirational figure in the civil rights movement.

He succumbed to Parkinson's syndrome in 2016, 32 years after making his diagnosis public. He continues to be regarded as one of the most significant and celebrated athletes in history.

“My goal was to be the heavy weight champion, and besides all the money and the fame, do all I can to help other people.” - #MuhammadAli #GOAT #AliWeekpic.twitter.com/RrmQgjB9UD

With Graeme Smith recently retiring from international cricket, in June 2014 South Africa made an historic appointment for his replacement as Test captain.

Batsman Hashim Amla got the nod despite many suspecting AB de Villiers – Smith's deputy – to have been the leading candidate for the role.

After a stellar 1998-99 season, Karl Malone of the Utah Jazz claimed the Maurice Podoloff trophy as he was named NBA MVP.

It was the second time he claimed the prize, making him – at that point – only the ninth player in NBA history to win it more than once, having also been a standout star two years earlier.

Karl Malone is the only player to have an emoji created after him. #MailmanBirthday  pic.twitter.com/3ug9vUdCF4