Aaron Finch’s century against England was his best on the international stage. Selectors should be praised for their faith in left-arm seamer Jason Behrendorff, says Steve Waugh. 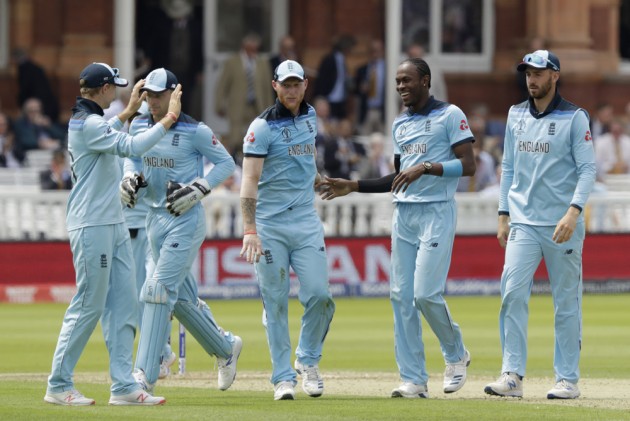 Without doubt this was a commanding performance by a team that is gathering confidence and momentum at exactly the right time.

Australia played an old fashioned ODI game based around a solid platform with the bat from the rock-solid Aaron Finch and David Warner, allowing the rest of the order to capitalise and construct a challenging total on a pitch that more represented a Test match than a one-day game.

Coming against a quality attack on the biggest stage in world cricket, Finch’s century was his best in the green and gold. He is at the top of his game right now; mentally tough, technically sound, focused and trusting in his judgement of line and length. He is leading the charge and allowing others the freedom to relax and play their own way.

Together with Warner, they continue to ensure Australia is ultra-competitive in every match by either posting an imposing total or chasing down any target.

Another to impress has been Alex Carey who is a hybrid of Michael Hussey and Michael Bevan. Carey plays with the perfect mixture of calmness and intent, assessing the situation and pouncing on any opportunities that present themselves in the frenetic pressure of the final overs.

He shapes as a potential match-winner for Australia in the back end of the competition.

ALSO READ: His Bat Shuts Up Critics, Aaron Finch On The Verge Of Achieving Greatness

The Australian selectors must be congratulated for the bold selection of Jason Behrendorff and the faith they showed in presenting him with the new ball.

It had an immediate impact, with Behrendorff producing one of the deliveries of the tournament - an unplayable late in swinger that sent a bewildered James Vince back to the pavilion and destabilised England’s chase. 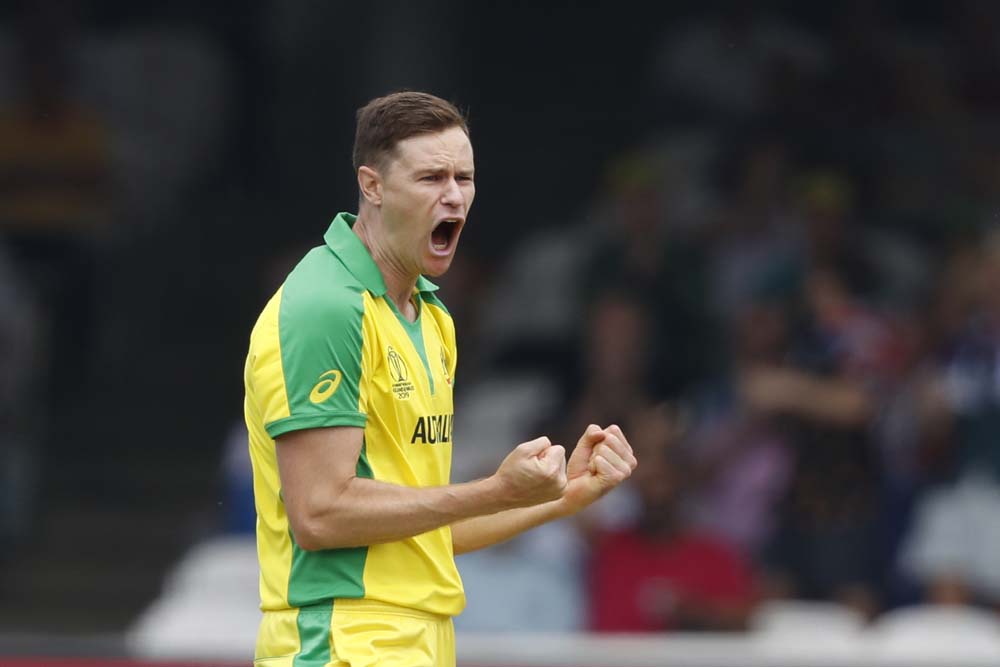 Behrendorff's five-wicket hall was not only significant for its impact on the match, but his ability to swing it in conjunction with Mitchell Starc will have put all future batsman on notice that their techniques will be forensically examined.

England will feel deflated by their underwhelming effort in a match where they had a chance to flex their muscle and show why they were the pre-tournament favourites.

Perhaps this loss will focus them as they now have no choice but to win all remaining matches much in the same way we did back in the 1999 World Cup.

They are capable but they must locate the intensity and free-spirited style that has defined their cricket of recent times.

It was a match that showcased skill and composure over brute strength and power largely because of a pitch that was fair to both bat and ball.

It was a genuine contest won by a team that knows its game plan and believes it can go all the way.