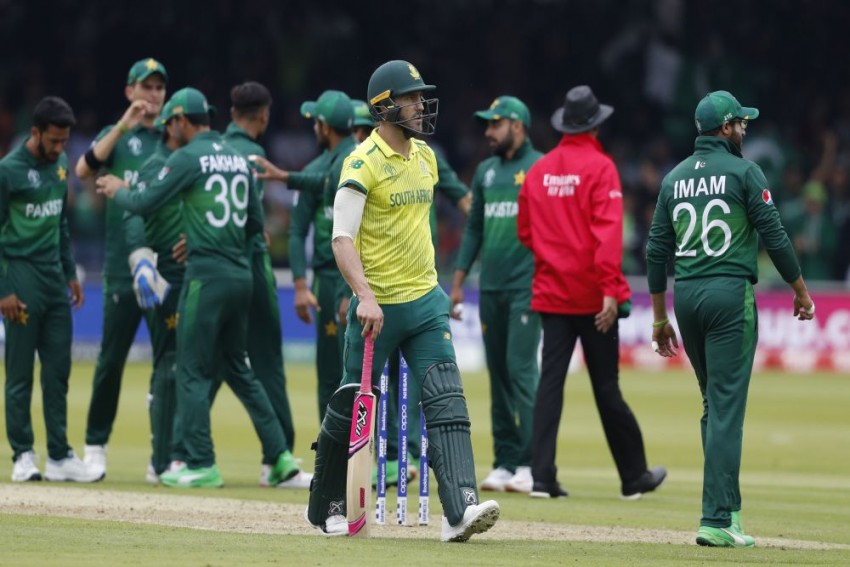 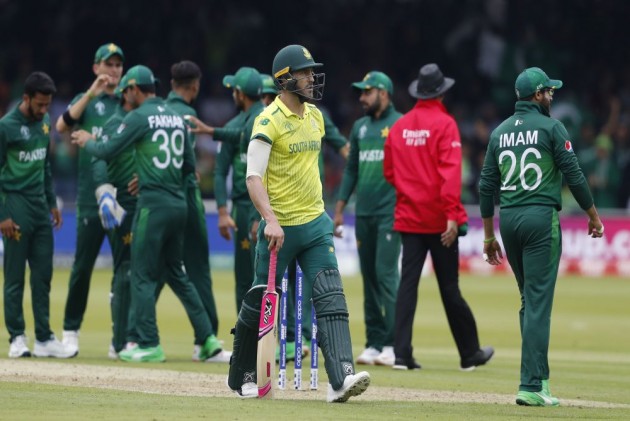 South Africa need to take inspiration from England as they rebuild their team for the next ICC Men’s Cricket World Cup. Four years ago, England were perhaps one of the lowest ranked teams in the world after really struggling at the World Cup in Australia and New Zealand. (PAK v SA HIGHLIGHTS | SCORECARD | POINTS TABLE | FULL SCHEDULE | SEMIS QUALIFICATION SCENARIOS)

However, they used the disappointment of their performances in 2015 to rebuild their team and totally change their mentality and approach to one-day cricket.

England now play without fear and aren’t afraid to make mistakes. For me, South Africa have approached things too defensively at this tournament and they need to attack each match with much more positivity going forward.

You don’t need to make wholesale changes, England are still captained by Eoin Morgan, as they were four years ago.

Some will demand everything is changed but a total clean out is just not the way ahead, we need to be more considered and thoughtful.

The first thing that needs to be looked at is the brand of cricket South Africa are playing and all the players will want to be part of that conversation.

In my career I always improved after a setback, that’s sport. It’s human nature to want to learn when things don’t go according to plan.

There will need to be some honest conversations and they will need to trust each other. However, you cannot keep chopping and changing a team and I don’t think they will

South Africa have some great young players in their 20s (Kagiso Rabada, 24, Lungi Ngidi, 23, Andile Phehlukwayo,23, and Aiden Markram, 24) and they can be the foundation for the future.

What those guys have been through at this World Cup will be invaluable and the process starts with them and hard work begins with the very next series.

England are proof how quickly things can change in four years, so long as you have the right approach.

Cricket World Cup 2019: Imran Tahir Proves That Age Is No Boundary For Skill And Enthusiasm