FC Goa will become the first club from the country to play in the continental club competition on April 14 when they take on Qatar's Al-Rayyan. 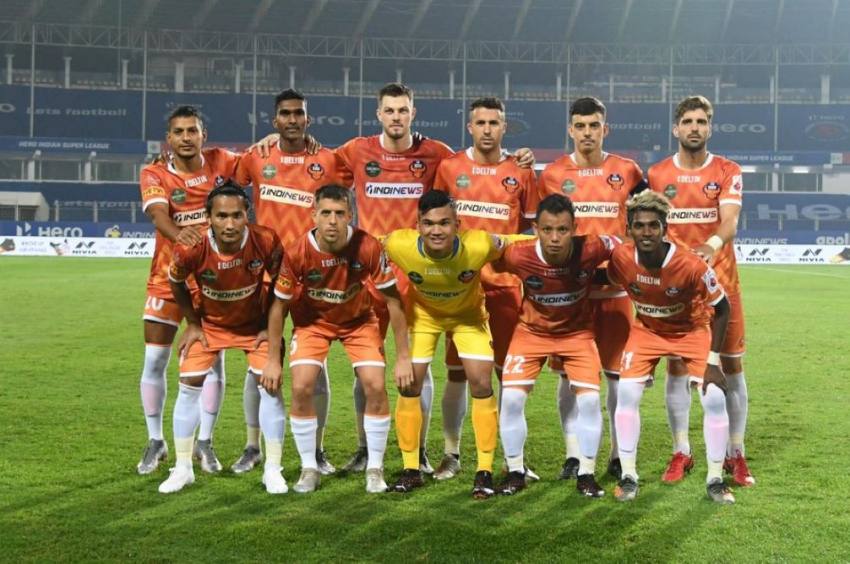 FC Goa is set to make its debut at the AFC Champions League Group Stage and its players feels it is not only a huge achievement but also an opportunity to showcase the "Indian brand of football" to the world. (More Football News)

FC Goa will become the first club from the country to play in the continental club competition on April 14 when they take on Qatar's Al-Rayyan.

India had earlier been granted a direct spot in the AFC Champions League Group Stage and having finished at the top of the Indian Super League table in the 2019-20 season, the Gaurs had qualified for the ACL.

"It's a huge achievement for the state and the country. It's more like a national representation rather than a club or state," India and FC Goa midfielder Brandon Fernandes said in an AIFF release.

"The entire nation will be watching us as one and so we ought to give it our all."

Owing to the ongoing pandemic situation, the Group E matches of the competition will be played in Goa this time, as the state will play host to teams like Persepolis (Iran), Al-Rayyan (Qatar), and Al-Wahda (UAE), along with FC Goa.

Ishan Pandita, who recently made his Blue Tigers debut in the 1-1 draw against Oman in Dubai feels that this is an opportunity to make the nation proud.

"It's obviously a very special feeling. It's a great opportunity that we have to show Asia and the world that India can play good football," said Ishan Pandita, who recently made his Blue Tigers debut in the 1-1 draw against Oman in Dubai.

Goalkeeper Dheeraj Singh Moirangthem, who had represented India in the FIFA U-17 World Cup in 2017, said "It's a very important step."

"It's not going to be easy. We are not just representing Goa, we are representing the whole country," he said.

Goa's local lad and India defender Adil Khan described it as "pride and privilege" for the state to host such prestigious matches in such difficult times.

"It is extremely special that for the first time, India is being represented at the biggest football stage in Asia. It is a historic occasion for India, and massive pride and privilege for Goa to represent the country in the Champions League," he said.

Midfielder Amarjit Singh Kiyam, who had captained India in the FIFA U-17 World Cup four years back, mentioned that the magnitude of the occasion is understood by everyone in the camp.