Home  »  Website  »  Sports  »  Osasuna Vs Barcelona, Live Streaming: When And Where To Watch La Liga Watch

Osasuna Vs Barcelona, Live Streaming: When And Where To Watch La Liga Watch

Barcelona are second in La Liga table, five points behind Atletico Madrid. Check all the information you need on how and where to watch their match against Osasuna 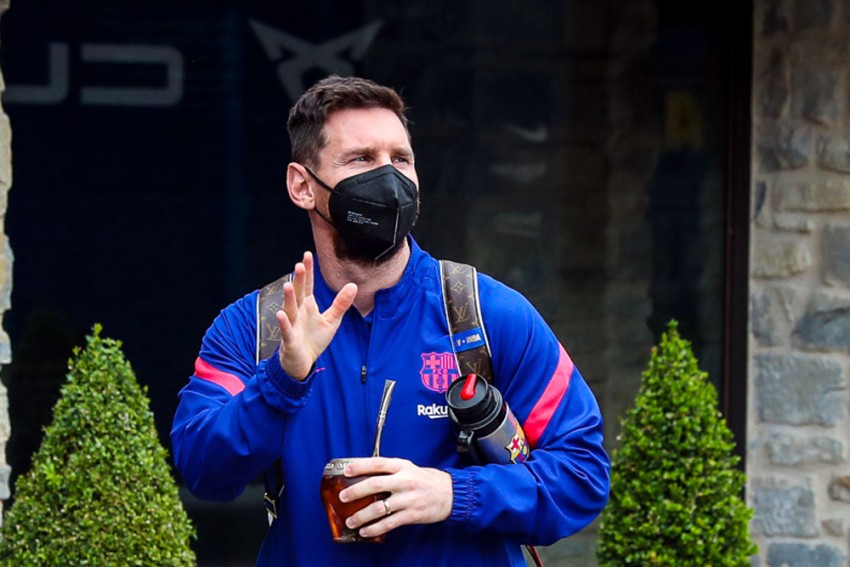 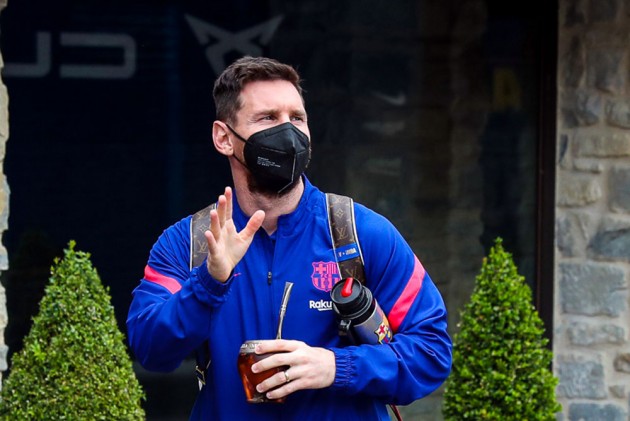 After their stunning comeback win against Sevilla in the second leg of the Copa del Rey semi-final, FC Barcelona turn their focus on La Liga. Ronald Koeman's side are second in the points table, five points behind leaders Atletico Madrid having played one extra game. And in their latest match, Barca face an improving Osasuna, who are 13th. (More Football News)

In the first leg meeting, last November, Barcelona beat Osasuna 4-0 at Camp Nou. And Barcelona have lost only once in their 10 visits to Osasuna, a 2-3 reverse in February 2012. But Osasuna have won four of their last six league matches and present an imminent threat to Lionel Messi & Co.

Here are the confirmed line-ups:

A win against Osasuna will help Barcelona cause as the Catalans look to revive their season. But Koeman said the club must be realistic about their title chances in the league. Barca – into next month's Copa del Rey final as they look to overturn a 4-1 deficit against Paris Saint-Germain in the UEFA Champions League last 16 – have struggled to convince this season.

ðÂÂÂÂª The team have arrived in Pamplona

While Koeman played down talk of the title, the Dutchman knows Barca have a chance to end the season on a high in the Copa final against Athletic Bilbao on April 17.

"As the coach and the players we have to be more realistic," Koeman told reporters. "We cannot change our minds and opinions about the team's chances to win something all the time... We know we have the [Copa del Rey] final and have a chance to win a big trophy in Spain. And depending on the results of the team we can fight for the title."

Barcelona are undefeated in their last 15 games in La Liga (W12 D3) – the second-best current run of any team in the top five European leagues, only behind Premier League leaders Manchester City (19).

Messi has scored 19 goals in 23 La Liga appearances this season and the six-time Ballon d'Or winner could reach 20 goals in a 13th consecutive campaign in the competition – a record. And the Argentine great has scored 23 goals in 19 league appearances against Osasuna.

After enduring a 13-game winless run between November and January, Osasuna are currently enjoying a nice little run with three wins in their last four. And Jagoba Arrasate's men look determined to extend this run.

With that here's a look at match and telecast details: