Bangladesh are set to play three T20Is, two Tests and an ODI in Pakistan between January and April 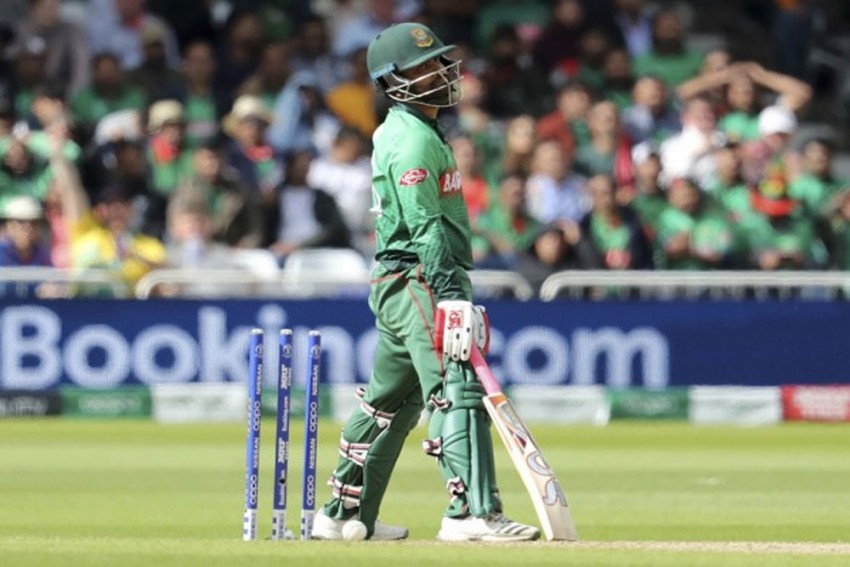 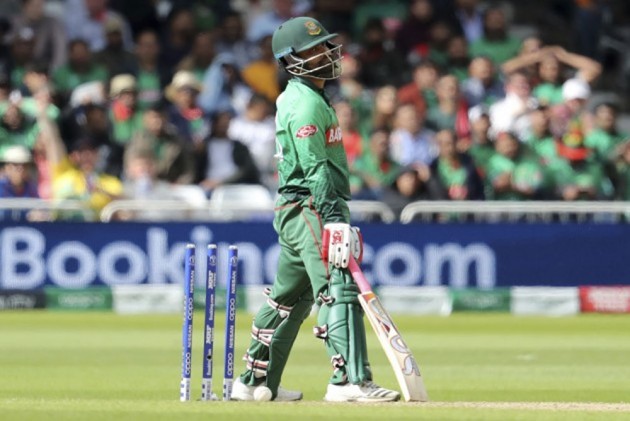 Opener Tamim Iqbal, who hasn't played international cricket since last year's World Cup, has returned to the T20I side. The left-handed batsman was supposed to return for the India tour in October but pulled out due to personal reasons.

Meanwhile, 20-year-old pacer Hasan Mahmud has earned his maiden call-up with Rubel Hossain also making a comeback for the first leg of the three-part tour of Pakistan.

Bangladesh are set to play three T20Is, two Tests and an ODI in Pakistan between January and April. The T20I series will be played from January 24-27, followed by the first Test from February 7 to 11.

Bangladesh will then return to Pakistan in April for the one-off ODI which will be played on April 3 and the second Test from April 5-9.

Pakistan have also recalled the experienced duo of Mohammad Hafeez and Shoaib Malik, along with pacer Shaheen Afridi for the T20I series.