The Pakistan selectors also retained former captain and wicketkeeper, Sarfaraz Ahmed in the squad as a standby to vice-captain, Mohammad Rizwan 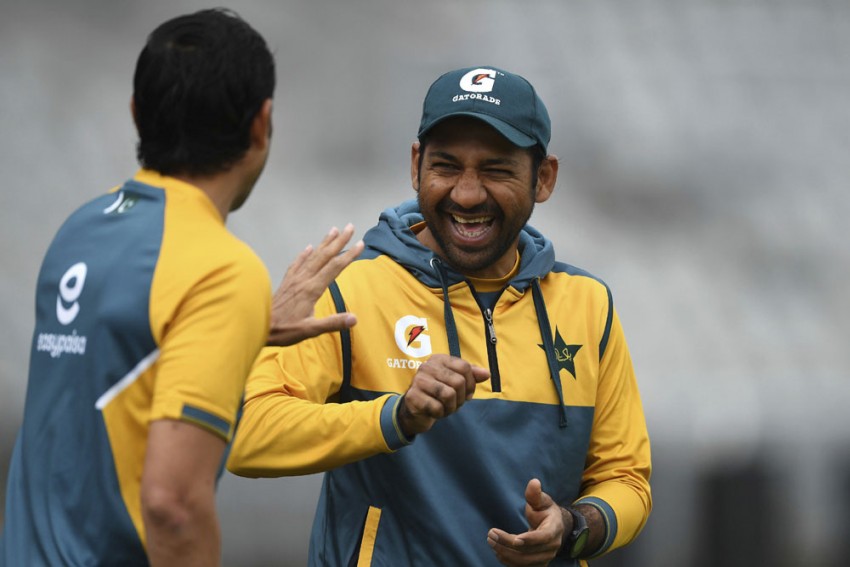 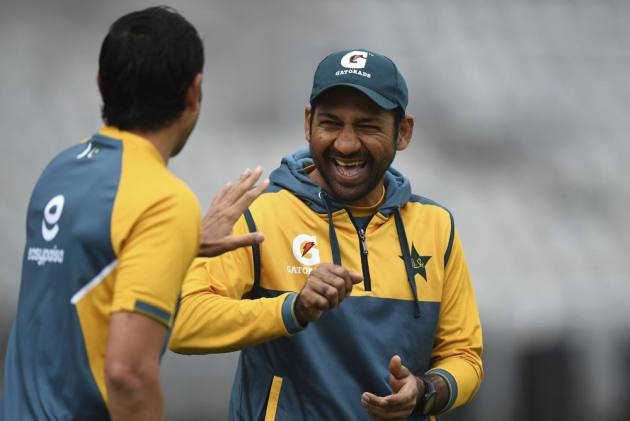 The uncapped players include off-spinner Sajid Khan and left-arm spinner Nauman Ali, who are expected to partner the experienced leggie Yasir Shah in the match, starting Tuesday in Karachi.

The other uncapped players are opener, Imran Butt, who recently toured New Zealand and pacers, Haris Rauf and Tabish Khan.

Rauf played in the T20 matches in New Zealand but is yet to play a Test. He has just three first class games under his belt.

The selectors also retained former captain and wicketkeeper, Sarfaraz Ahmed in the squad as a standby to vice-captain, Mohammad Rizwan.

Sarfaraz has been part of the Pakistan squads which toured England and New Zealand but has played just one T20 game on both tours where Rizwan has been the first choice keeper.

The PCB said in a press release that the three players dropped from the 20-member squad -- Kamran Ghulam , Abdullah Shafique and Salman Agha -- will continue to be part of the squad and will feature in warm-up and training sessions at the National Stadium.

The playing line-up with now be finalised by the captain in consultation with the head coach.