South Africa last toured Pakistan in late 2007. Since then, Pakistan have twice hosted South Africa in the United Arab Emirates 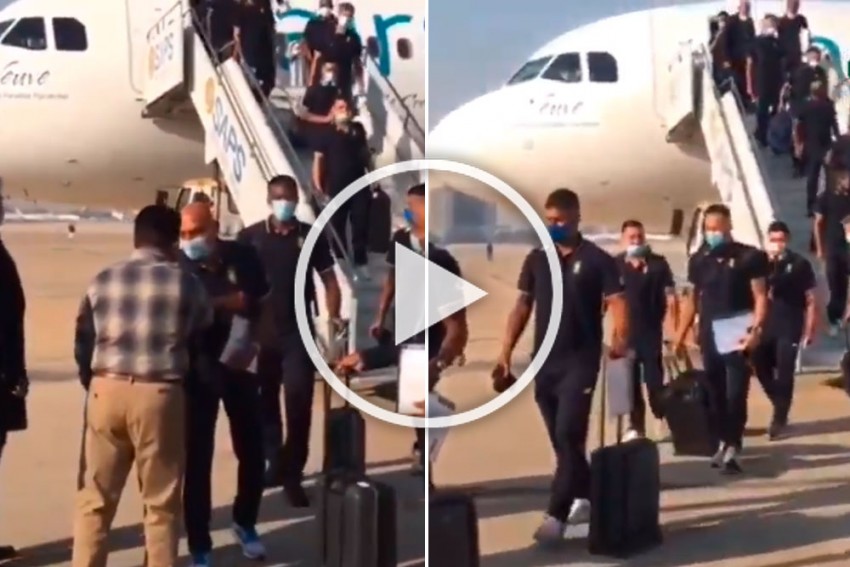 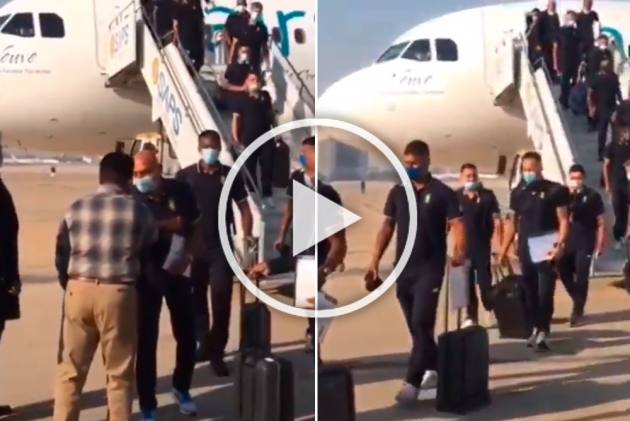 South Africa's cricket team arrived in the southern port city of Karachi on Saturday to play Test matches in Pakistan for the first time in nearly 14 years. (More Cricket News)

The Proteas last toured Pakistan in late 2007 when it won the two-test series 1-0.

Since then, Pakistan has twice hosted South Africa for the test series in the United Arab Emirates — in 2010 and 2013.

The Pakistan Cricket Board was forced to choose the UAE for its home venue after terrorists attacked a Sri Lanka team bus at Lahore in 2009.