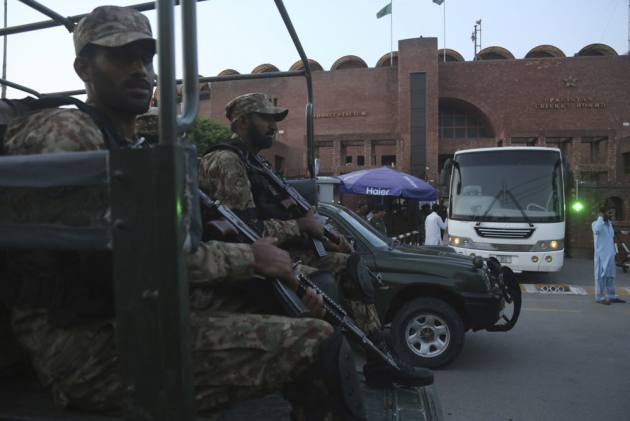 The South African squad that will tour Pakistan from January 16 will be given state guest level security as Prime Minister Imran Khan has approved the arrangements. (More Cricket News)

In the notification issued by the PM’s office, the Interior and Foreign ministry have been instructed to make arrangements for the state guests.

The South African team is scheduled to play two Tests (Karachi and Rawalpindi) and three T20 matches in Lahore.

As per arrangements being made by the Interior ministry a foolproof security plan has been prepared and around 500 personnel of the paramilitary Rangers will be on duty with the touring side.

The South African team is the first high-profile cricket squad to tour Pakistan since 2010 although in last three years, a World Eleven, Sri Lanka, Bangladesh, Zimbabwe and West Indies have played Tests and white-ball matches in Pakistan.

South Africa will be touring Pakistan for the first time since 2007, the year a massive bomb attack took place on the convoy of slain prime minister, Benazir Bhutto in Karachi on the airport road in which at least 200 people were killed.

Several bombs exploded around the convoy of the former prime minister as she was being taken in a big procession after returning to Pakistan from Dubai.

The South Africans who were playing in Multan at that time, however, decided to complete the tour although the last match was shifted from Karachi to Lahore for security reasons.

The Interior Ministry has also decided that personal of the Police and Anti-Terrorism Squad (ATS) will also be used for the protection of the touring squad when they travel from their hotel to the ground.

Meanwhile the Pakistan Cricket Board has also prepared a comprehensive bio-security plan and on arrival in Karachi and in the lead up to the first Test, South Africa will observe an isolation period following which they will hold training sessions and play intra-squad practice matches.

Cricket South Africa has announced an extended squad of 21 players for the tour with premier fast bowler Rabada included in the line-up after recovering from an injury.