Mohammad Hasnain, 19 years and 183 days, dismissed Bhanuka Rajapaksa (32), Dasun Shanaka (17) and Shehan Jayasuriya (2) on successive balls to record the hat-trick during Pakistan vs Sri Lanka match at Lahore on Saturday 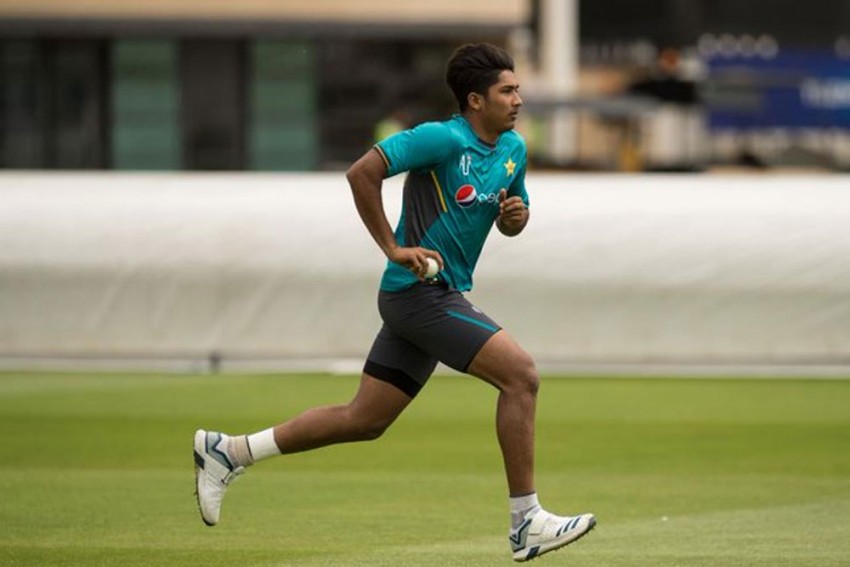 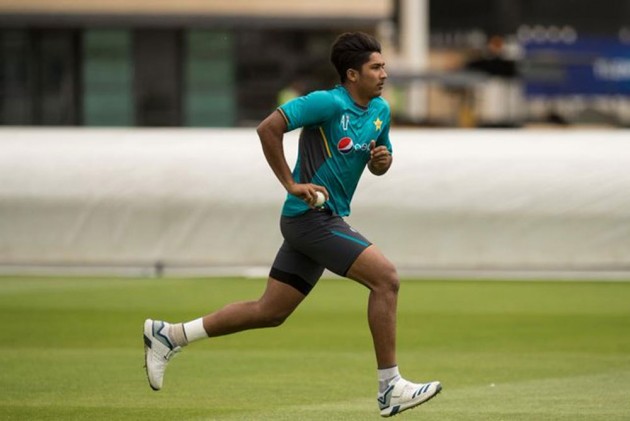 Pakistan pacer Mohammad Hasnain on Saturday became the youngest player to take a hat-trick in T20Is. He achieved the feat in the first T20I match between against Sri Lanka at Lahore.

Hasnain, appearing in his second T20I match, returned with figures of 3/37 from his four overs.

He was smashed around in his first two overs but he came back strongly in his third as he dismissed Rajapaksha.

Pakistan won the toss and opted to field first.

Danushka Gunathilaka's knock of 57 runs helped Sri Lanka post a score of 165/5 in the allotted twenty overs after being asked to bat first.

Pakistan lost the match by 64 runs.