PAK Vs WI: West Indies Captain Kieron Pollard Out Of Pakistan Tour Due To Injury

West Indies are scheduled to play three T20Is and three ODIs against Pakistan, starting December 13. All six matches will be played at the Karachi National Stadium, Karachi. 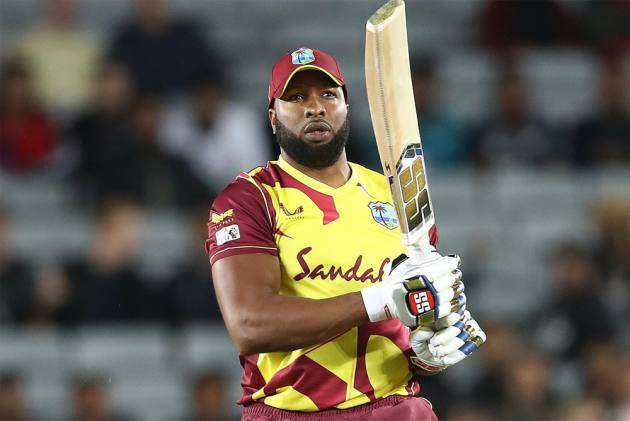 Pollard, 34, will be reassessed in a few weeks ahead of the upcoming home series against Ireland and England in January 2022, Cricket West Indies said.

Pollard has been replaced in the ODI squad by Devon Thomas and in the T20 squad by allrounder Rovman Powell.

In the all-rounder's absence, Nicholas Pooran will lead the side in the T20Is, while Shai Hope has been given the ODI honours. This will be the first time Hope will lead West Indies. Pooran had previously led the side to a 4-1 home T20I series win over Australia.

The West Indies are scheduled to play three T20Is and three ODIs against Pakistan, starting December 13. All six matches will be played at the Karachi National Stadium, Karachi.

The ODI Series will be West Indies' fourth series of 12 in the ICC Men’s Cricket World Cup Super League in which the top seven teams can secure automatic qualification for the tournament in India.

Pakistan have announced their squads on Thursday.

The Pakistan Cricket Board (PCB) selectors have dropped the veteran trio of Shoaib Malik, Imad Wasim and Sarfaraz Ahmed, and rested Hasan Ali and Mohammad Hasnain for the T2I series.