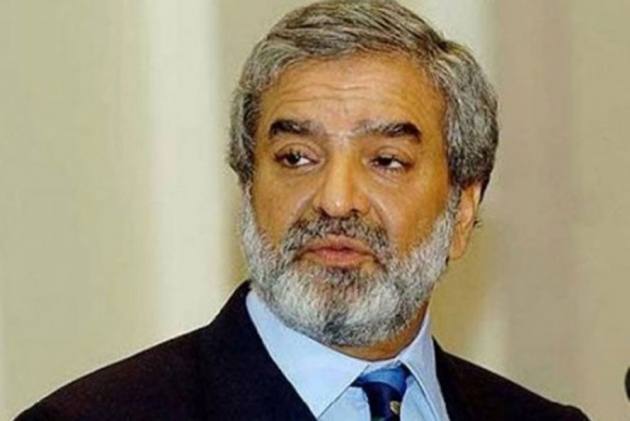 Veteran administrator Ehsan Mani is set to get another three-year term as Pakistan Cricket Board chairman. (More Cricket News)

The confirmation came in the form of a statement by Mani in which he outlined plans for next year and the Pakistan Super League.

There were doubts earlier on Mani wanting to continue for another term and also whether the patron in chief of PCB, Prime Minister Imran Khan, would offer him an extension.

The Prime Minister had brought Mani into PCB in August soon after his party won the general elections in 2018.

But according to insiders during a recent meeting with Imran Khan in Islamabad, Mani agreed to carry on for another term.

"The Premier asked Mani to continue his good work and complete all the plans he had launched for the improvement of Pakistan cricket."

Wasim Khan recently said in an interview he wanted to carry on to oversee the completion of several projects in Pakistan cricket.

Mani in his statement said that Pakistan will be hosting a range of top teams at home in the 2021/22 season including Australia, England, New Zealand, West Indies.

Mani also made it clear that while the PCB was forced to complete the Pakistan Super League 6 matches in Abu Dhabi due to the Covid situation in Pakistan, it would be completely hosting the tournament at home next year.

Mani also expressed confidence that by next year the Covid-19 situation would be under control and spectators would be able to attend the PSL and other international matches at home.

"The PCB has always valued its fans and supporters and understands their contribution to the growth of the sport. Taking into consideration that we as a nation have collectively and successfully managed the Covid-19 pandemic, I remain confident and optimistic that all our cricket in the 2021-22 season in which New Zealand, England, West Indies and Australia will also be played in front of our fans.

"Fans are the essence and spirit of any sport. Without them, no event can be completely successful. The presence of the fans was missed by the PCB, players and all commercial partners, but the remaining 20 matches in Abu Dhabi were staged in unusual times and difficult circumstances,” he noted.