Pakistan government on Sunday sent a special plane of the Pakistan Air Force (PAF) to China to bring the first batch of the 500,000 Sinopharm vaccine doses 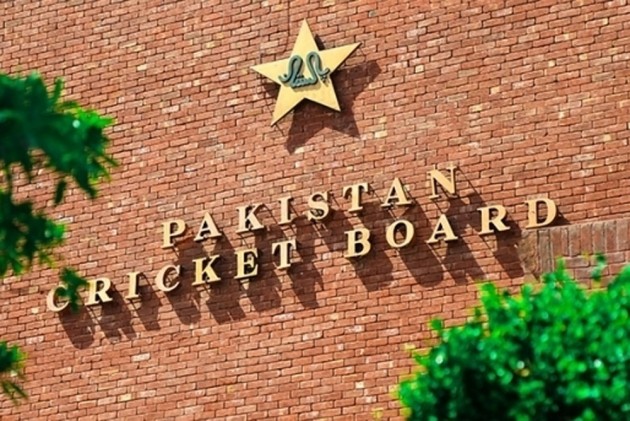 The Pakistan Cricket Board (PCB) is formulating a policy next month on how to vaccinate its players against COVID-19, its Chief Executive Officer Wasim Khan said on Sunday. (More Cricket News)

Khan said several options were under consideration and advice has also been sought from the PCB’s medical panel.

“As of now no Test playing nation has taken any final decision on getting their players vaccinated but we are looking at some options," Khan said.

"I think by next month we will be able to formulate a policy on getting the Pakistan team players and officials vaccinated,” he added.

Khan said the PCB was seriously considering options of vaccinating players and officials of the national team so that bio-security bubble restrictions could be reduced for them.

The government on Sunday sent a special plane of the Pakistan Air Force (PAF) to China to bring the first batch of the 500,000 Sinopharm vaccine doses.

The Pakistan government has also announced that seven million doses of AstraZeneca vaccine would also reach Pakistan in the first quarter of the current year. But so far no policy has been announced for the vaccination of sportspersons.

The PCB has also made negative COVID-19 result compulsory for all media personnel wanting to cover the home series against South Africa.

For this purpose, the Board has set up a unit of the Shaukat Khanum Memorial Hospital near the Rawalpindi stadium where the second Test will be played from February 3.