Abid Ali complained of chest pains while batting in a Quaid-e-Azam Trophy match and was rushed to hospital. A stent has been inserted in one vein and he will undergo another small procedure before being discharged. 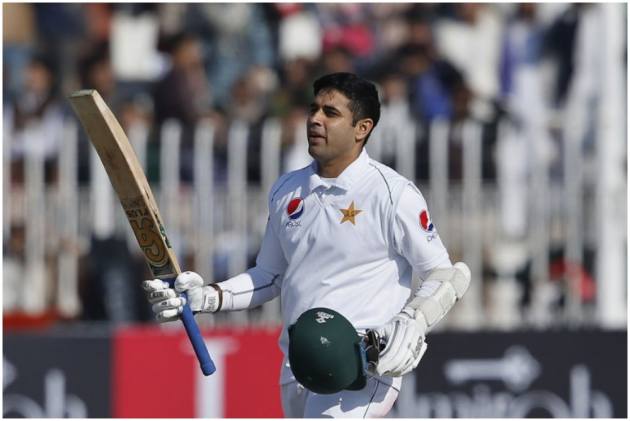 Pakistan’s Test opener Abid Ali has undergone an angioplasty a day after he was rushed to a hospital for chest pain while playing a match in the Quaid-e-Azam Trophy in Karachi.(More Cricket News)

Cardiac surgeons, after several tests, diagnosed that Ali was suffering from ‘acute coronary syndrome’, which, in simple terms, means there was blockage of blood flow in his heart.

“He has undergone angioplasty and a stent has been inserted in one vein and he will undergo another small procedure before he is discharged from hospital,” a source in the cricket board said.

Ali was batting on 61 for Central Punjab against Khyber Pakhtunkhwa at the UBL complex when the team manager rushed him to the hospital after he complained of chest pain and uneasiness in his shoulder on Tuesday.

Hours after Ali was taken to the private hospital from the match venue, the Pakistan Cricket Board (PCB) confirmed the development. In a message to his fans from his hospital bed, Ali on Wednesday said he was doing okay and asked them to pray for his quick recovery.

Ali, who had completed his 9000 runs in first-class cricket while batting against Khyber Pakhtunkhwa, joined Central Punjab after a very good Test tour of Bangladesh recently. The Lahore-based opener has scored hundreds on his ODI and Test debuts.