Originally, Umar Akmal was banned for three years by a one-man disciplinary panel of the board after he failed to report two approaches to spot-fix matches in the Pakistan Super League 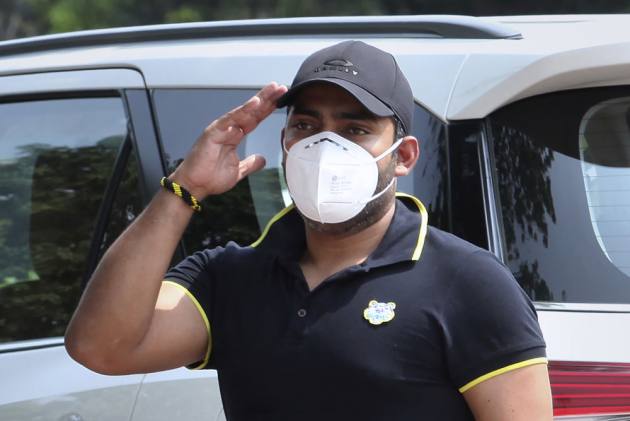 Pakistan batsman Umar Akmal on Thursday filed an appeal in the Court of Arbitration for Sports (CAS) in Lausanne to overturn his 18-month ban for not reporting corrupt approaches. (More Cricket News)

The development comes right after the Pakistan Cricket Board (PCB) appealed in the CAS against the reduction of a three-year ban on Akmal by an independent adjudicator.

Umar was banned for three years in April by a one-man disciplinary panel of the board after he failed to report two approaches to spot-fix matches in the Pakistan Super League in February.

On July 29, former Supreme Court Judge Mr Justice (retd) Faqir Muhammad Khokhar, as the independent adjudicator of the board, had reduced Umar's three-year ban to 18 months.

Akmal's lawyer argued that the verdict be overturned due to lack of evidence against the player.

"We have a wide range of grievances on the decision by the arbitrator and we have reached out to the arbitration court in a motion to set aside the judgement," Khawaja Umaiz, the lawyer representing Akmal, was quoted as saying ESPNcricinfo.

"They don't have a single piece of evidence that can prove any wrongdoing. The prosecution was based on a phone call, otherwise there is no document, no bank transaction or anything that can substantiate their claim."

Earlier, Salman Naseer, the PCB chief operating officer, had called it a "difficult decision" to challenge the independent adjudicator's verdict.

"It was a difficult decision for us to challenge the independent adjudicator's decision but after going through the final report we had some concerns and we felt the punishment was not enough as there are two charges of violating the anti-corruption code against Umar," Naseer had said after the PCB's appeal in CAS.