New Zealand will play the ODI series at the Pindi Cricket Stadium in Rawalpindi on Sept 17, 19 and 21 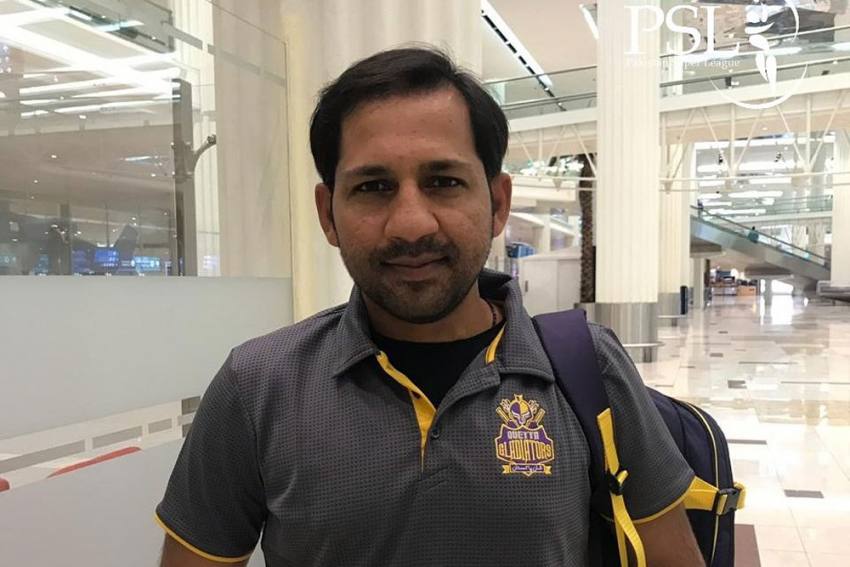 Sarfaraz, a wicketkeeper-batsman, has played only one of the last 10 ODIs — against South Africa at Centurion in April. Mohammad Rizwan has been Pakistan's first choice wicketkeeper for more than a year.

“We continue to groom young wicketkeepers who are fit and ready to step up when the opportunity presents itself.”

Twenty-year-old wicketkeeper Mohammad Haris was named in the ODI squad as a backup for Rizwan. The other uncapped players include fast bowlers Mohammad Wasim and Shahnawaz Dahani, and leg-spinner Zahid Mahmood.

Middle-order batsman Iftikhar Ahmed and Khushdil Shah were recalled after both last played in the ODI series against Zimbabwe last year in Pakistan.

“We have continued to ensure that we give opportunities to high performing players while looking into the future so that we can develop a strong bench-strength,” the chief selector said.

“Middle-order has remained our concern and, as such, after trying a few options, we have decided to give another run to Iftikhar Ahmed and Khushdil Shah."

Beside Sarfaraz, the selectors dropped batsmen Haris Sohail, Salman Ali Agha and Sohaib Maqsood from the team which last played an ODI series against England in July.

“I know a few players will feel disappointed at missing out on the selection,” Wasim said.

“We have a busy season of cricket ahead, which means there will be ample opportunities down the line for everyone to put up strong performances and push their case for national selection.”

New Zealand will arrive in Pakistan on Sept. 11 and will play the ODI series at the Pindi Cricket Stadium in Rawalpindi on Sept. 17, 19 and 21.