According to Javed Miandad, India captain Virat Kohli has performed across the world and his stats speak for himself 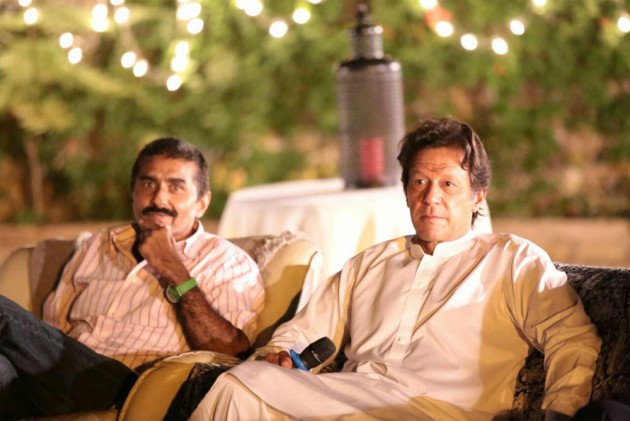 According to Miandad, Kohli has performed across the world and his stats speak for himself.

"I was asked who the best in the Indian cricket team is, so I choose Virat Kohli," Miandad said on his Youtube channel. "I don't have to say much, his performance itself tells a lot. People have to admit this as stats are visible.

"Virat performed really well in South Africa; even on an uneven wicket, he scored a hundred. You cannot say he is scared of fast-bowlers or he cannot play on bouncy pitches or he doesn't play spinners well."

"He is a clean hitter. Look at his shots, it feels so good to watch him bat. He has class," he added.

Kohli, however, hasn't been in the best of forms considering his own standards in recent times. The Indian skipper could manage to score just 218 runs across formats in 11 outings against the Black Caps.