Pakistan national cricket team batsman Imam-ul-Haq was recently accused of misleading multiple women, who shared screenshots of their WhatsApp conversations with him on social media. According to PCB, the opener has apologised for his involvement. 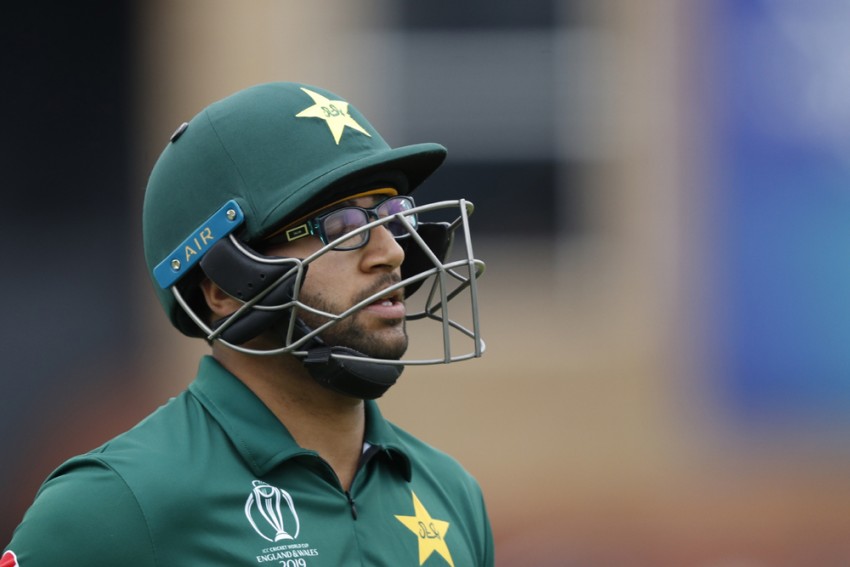 Multiple women took to social media and shared screenshots of WhatsApp conversations with Imam-ul-Haq, where they accused him of misleading them in a flirtatious manner.
AP
Outlook Web Bureau 2019-07-30T08:53:04+05:30 Pakistan Opener Imam-Ul-Haq Apologises To PCB For Online Scandal Involving Multiple Women 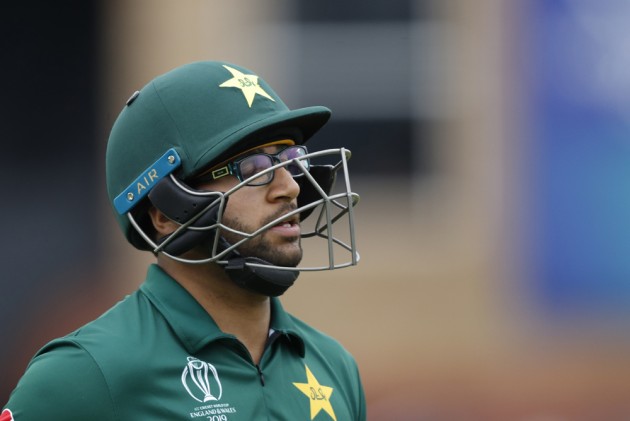 Pakistan national cricket team opener Imam-ul-Haq has been under the media scanner for all the wrong reasons recently. The nephew of Inzamam ul Haq, he was involved in an online scandal with multiple women who have accused him of misleading them. Although he has apologised, the country's cricket board feels that he should show more responsibility as he represents his nation.

Multiple women took to social media and shared screenshots of WhatsApp conversations with him, where they accused him of misleading them in a flirtatious manner.

"Imam was remorseful and has apologised for what all has happened. But we have told him in clear terms although this is his personal and private matter but we expect our players to adhere to the highest standards of ethics and discipline," PCB MD Wasim Khan said on Monday.

The board have also viewed the matter and have spoken to the batsman about it.

"We don't like to comment on personal affairs of a player but we expect that our centrally contracted players will also show more responsibility being ambassadors of Pakistan cricket and Pakistan. Hopefully, we will not see such incidents again."