A formal announcement is likely to be made soon by both the families. 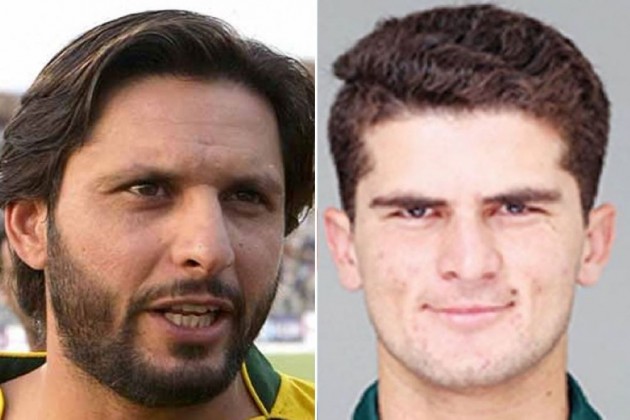 As per reports in Pakistan media, the two families know each other well and the proposal sent by Shaheen’s family has been accepted by Shahid Afridi’s family.

Both Shaheen and Aqsa are 20-year-old.  The news was confirmed by Shaheen's father Ayaz Khan, who said that it has been in discussion for the last two years.  A formal announcement is likely to be made soon by both the families.

Shahid Afridi has five daughters – Aqsa, Ansha, Ajwa, Asmara and Arwa.  Shahid was a swashbuckling batsman of his time, while Shaheen, an upcoming fast bowler, has established himself well in the Pakistan national team since his Test debut in December 2018 against New Zealand.

Till few days both Shahid Afridi and Shaheen Afridi were playing for their respective teams in Pakistan Super League 2021. PSL has to be postponed due to rising COVID-19 cases.

Shahid was representing Multan Sultans, while Shaheen was playing for Lahore Qalandars.