With 1820 runs from 69 games, Kamran Akmal is the second-highest run-getter in Pakistan Super League history. He was initially demoted from the platinum category to the gold category by PCB before the draft. 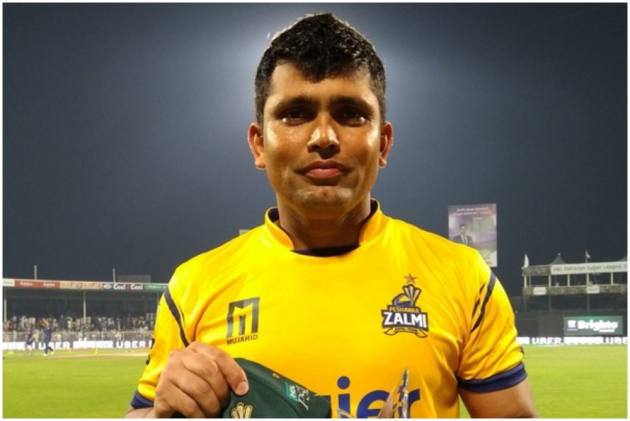 Former Pakistan wicketkeeper-batsman Kamran Akmal has withdrawn from the Pakistan Super League 2022 after protesting his relegation to the silver category during the players’ draft. Kamran, 39, announced on his YouTube channel that he didn’t want to play in the PSL 7 beginning from January 27 in Karachi. (More Cricket News)

The seasoned player, who is the second-highest run-getter in PSL history with two hundreds to his name, was initially demoted from the platinum category to the gold category by the Pakistan Cricket Board before the draft was held on Sunday. (PSL Live Streaming)

“I had even protested as to why I was demoted because I had performed consistently for Peshawar in the PSL,” he said. On Sunday Kamran remained unpicked in the gold category and was eventually snapped up by Peshawar Zalmi in the silver category in the draft process in Lahore.

Last 6 seasons it was a great journey..Thank you for supporting me through thick and thin M.Akram bhai @JAfridi10 @darensammy88 @WahabViki ..I think i don’t deserve to play in this category…Thank you once again..@PeshawarZalmi Best of luck..Thank You all the fans for supporting

“Please release me because I don’t deserve to play in this category. The lower categories are better suited for youngsters. I don’t want their (Peshawar Zalmi) sympathy just because I have played for them in the past six seasons,” he said.

“Yes I am not happy with the way I was first demoted and then picked for PSL 7. I don’t think I deserve this treatment. I was surprised when initially the board demoted me from the platinum category to gold category without any explanation,” said Kamran.

Thanking the Peshawar Zalmi management for supporting him in the last six seasons of the league, Kamran said it would be better if the franchise released him as his heart was not into playing from the silver category.

Kamran’s younger brother, Umar Akmal also made a comeback to the PSL in the draft being picked by Quetta Gladiators after he served out a 12-month ban and paid a fine of 4.2 million PKR rupees for his role in not disclosing approaches made to him to spot fix matches in the 5th edition of the PSL.