Pakistan play three T20Is on December 18, 20 and 22 before moving to Test matches to be held in Mount Maunganui and Christchurch from December 26-30 and January 3-7 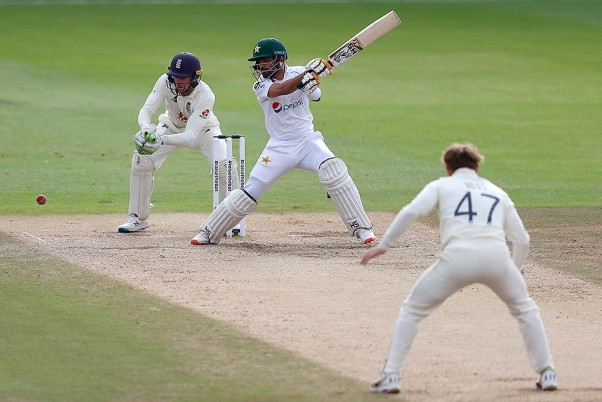 The Pakistan Cricket Board announced a combined squad, which includes players for the senior team and the Shaheen's side. It did not specify which player belongs to which squad.

Pakistan play three T20Is on December 18, 20 and 22 before their ICC World Test Championship fixtures to be held in Mount Maunganui and Christchurch from December 26-30 and January 3-7 respectively.

The scheduled of the Shaheens is yet to be confirmed by New Zealand Cricket though it is expected to be played concurrently. The squad will depart for New Zealand on November 23.

Babar Azam has already been announced Pakistan captain in all formats. His vice-captain in Tests will be Mohammad Rizwan in the tour which will be staged in a bio-secure environment in view of the COVID-19 pandemic.

The PCB said both 38-year-old Malik and 28-year-old Amir were left out as the "selectors prefer youth" over them.

The dropping of former captain Malik, who now plays only T20 cricket, could mean that the selectors don't have him in mind for next year's T20 World Cup in India. He played in the T20I series against England in September but was not in the Pakistan T20I team in the just concluded home series against Zimbabwe.

Left-arm pacer Aamir was also not considered for the recent home white ball series against Zimbabwe. He last played a Test in January 2019. He, however, played in the T20 International series against England in August-September this year.

Another senior player Asad Shafiq, who has played 77 Tests, was left out "due to lack of form."
Uncapped Amad Butt, Danish Aziz, Imran Butt and Rohail Nazir were named, as also Abdullah Shafique and Usman Qadir in the squad which has an average age is 27.4.

The Pakistan squad will spend 14-days in quarantine and isolation after reaching New Zealand which is already hosting the West Indies.