Catch the updates and highlights of Pakistan Vs South Africa, first Test, Day 3 in Karachi here. 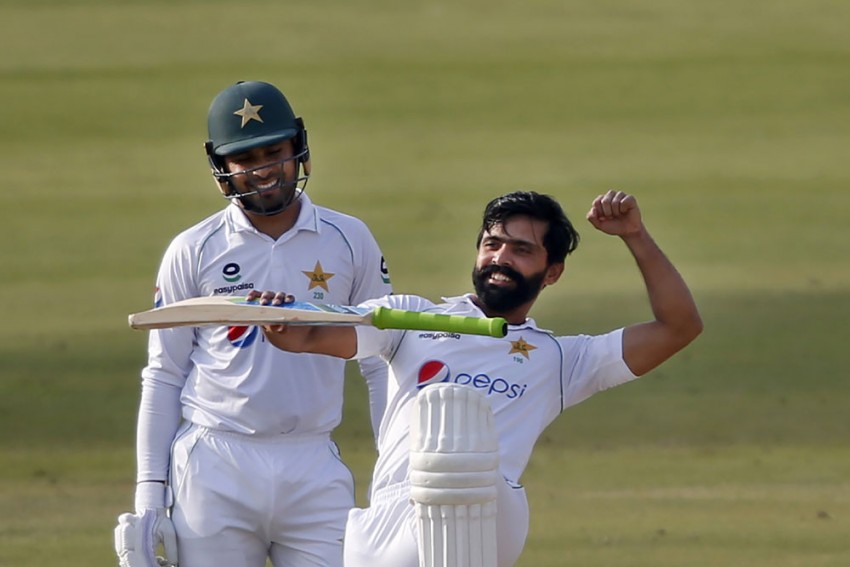 Pakistan grabbed three late wickets through its spinners and left South Africa in trouble at 187-4 in its second innings at stumps on day three of the first Test on Thursday. Aiden Markram and Rassie van der Dussen led South Africa's resistance in overturning a 158-run first-innings deficit. Their half-centuries in a gritty 127-run stand nosed the Proteas ahead after tea, but both batsmen were dismissed within the day's last 33 balls, along with Faf du Plessis for 10. South Africa was effectively 29-4 with two days to play. Leg-spinner Yasir Shah bagged 3-53 and Nauman Ali 1-27. Aiden Markram made 74 and Van der Dussen 64, digging in together for nearly 3 1/2 hours. At stumps, captain Quinton de Kock was yet to score and nightwatchman Keshav Maharaj was 2 not out. Catch the updates and highlights of Pakistan Vs South Africa first Test Day 3 in Karachi here.