Check match and telecast details of the 3rd PAK vs SA T20I. Pakistan and South Africa are tied 1-1 in the three-match series 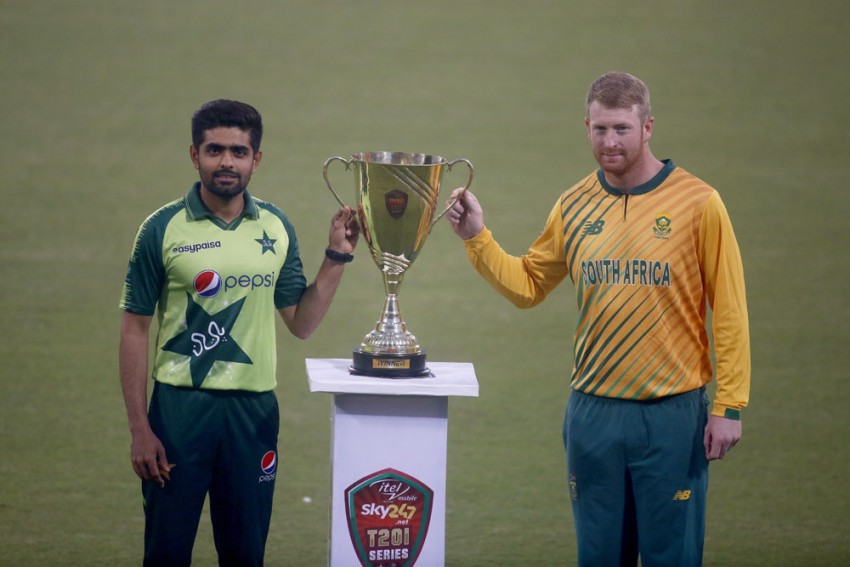 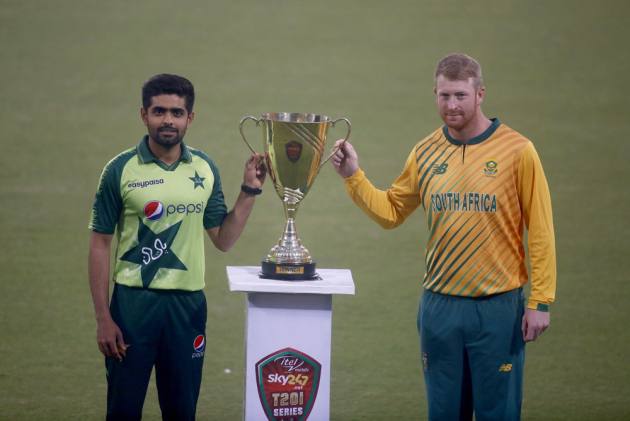 The three-match T20I series between Pakistan and South Africa will be decided on Sunday in Lahore after the visitors won the second match by six wickets. Pakistan had won the series opener by three runs. (More Cricket News)

On Saturday, fast bowler Dwaine Pretorius took a record 5/17 in South Africa's victory. His figures were the best by a South African bowler in a T20 international and helped to restrict Pakistan to 144 -7 after Heinrich Klaasen again won the toss.

A 77-run partnership for the third wicket off 53 balls between Reeza Hendricks (42) and Pite van Biljon (42) scripted Proteas' clinical run-chase as the visitors reached 145/4 in 16.2 overs and ended their five-match losing streak.

Shaheen Afridi (2-18) provided Pakistan with two early breakthroughs but both Hendricks and van Biljon dominated with bowlers finding it difficult to grip a wet ball. Legspinner Usman Qadir was smashed for two fours and three sixes off his four overs to finish with 1-43.

Pakistan captain Babar Azam (5) saw a wretched run in the T20 series continue when Pretorius had him trapped leg before wicket off his second ball. Babar, who was run out without scoring in Pakistan's three-run win in the first T20, played across the line to a delivery that came into the batsman.

Pakistan's middle-order struggled against both spinners and only Mohammad Rizwan, who scored his first T20I ton on Thursday, again showed promise with a 41-ball 51. Iftikhar Ahmed (20) and Rizwan tried to force the run rate but both holed out in the deep in Pretorius' return spell.

Expect a thriller in the series finale.

(Live SCORECARD and BALL-BALL-BY COMMENTARY - Available after the toss)