Haryana girl Shamia Arzoo, who has a degree in Aeronautics from Manav Rachna University, will tie the knot with Pakistan pacer Hasan Ali 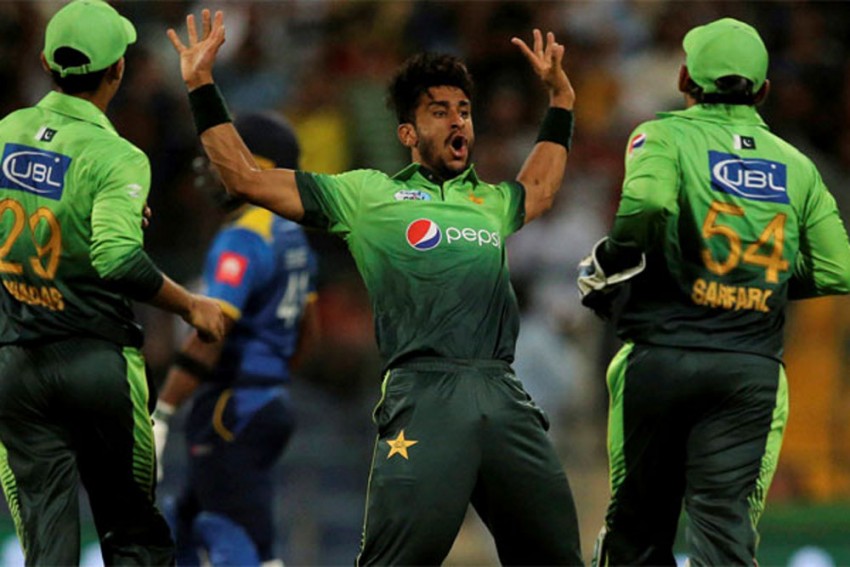 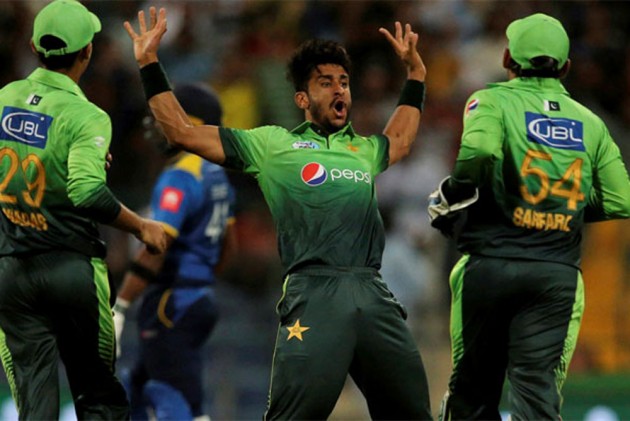 Following the footsteps of Zaheer Abbas, Mohsin Khan and Shoaib Malik, another Pakistani cricketer is all set to marry an Indian girl. According to reports, Pakistan pacer Hasan Ali will tie the knot with an Indian girl named Shamia Arzoo.

Reports claimed that Shamia hails from Haryana and has a degree in Aeronautics from Manav Rachna University. She is presently working as a flight engineer in Emirates Airlines. She lives with her parents in Dubai, with some of the family members in New Delhi.

But the 25-year-old cricketer on Tuesday clarified that the "wedding is not yet confirmed".

just wanna clarify my wedding is not confirmed yet, our families have yet to meet and decide upon it. will make a public announcement very soon in sha allah. #gettingreadyforfamilymeetup

Shamia and Ali first met through a close friend in Dubai and the duo has been seeing each other for more than a year before the cricketer initiated talks about marriage.

However, his form and stock have plummeted in the past few years. The 25-year-old struggled at the World Cup in England and Wales and was dropped from the playing XI midway in the tournament.

Pakistan all-rounder Malik had married Mirza on April 12, 2010. The couple have a son named Izhaan Mirza-Malik, who was born on October 30, 2018.