England Vs Pakistan: The first coronavirus test will be taken on Monday and the second on Wednesday when the cricketers assemble in Lahore for departure 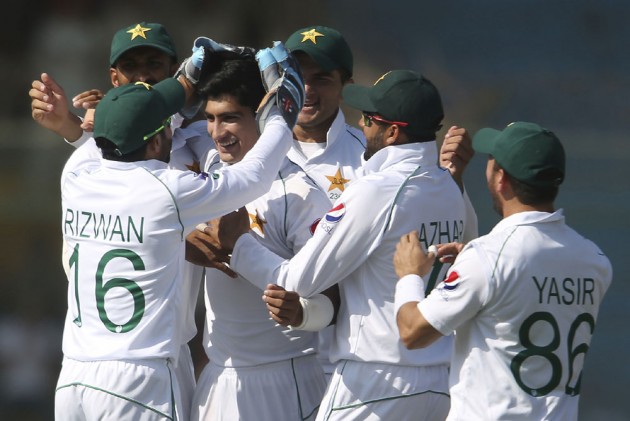 The England-bound Pakistani cricketers and officials will be tested for coronavirus twice in a space of three days before boarding a chartered flight on June 28.

The first test will be taken on Monday and the second on Wednesday when the cricketers assemble in Lahore for departure, according to sources in the Pakistan Cricket Board (PCB).

"The first test will be taken in players' and officials' respective cities and areas of residence. The players will assemble in Lahore on Wednesday and the Board has arranged for a bio-secure floor for them in a five-star hotel where they will stay in isolation before taking the chartered flight," one source said.

The source said the second test will be taken in Lahore and if any player or official tests positive for COVID-19, he will not travel to England.

"That is why the board has announced a reserve set of players for the tour."

The PCB is expected to sign an MoU with the England and Wales Cricket Board (ECB) on Friday, outlining the terms and conditions for the tour which will last until September.

Head coach and chief selector, Misbah-ul-Haq has announced a 29-member squad for the tour.

The PCB has not allowed the players to take their families since they will first remain in quarantine and then mostly in isolated environment.