Naved Alam, an outspoken person who was a key member of the Pakistan team that last won the World Cup in 1994, was diagnosed with blood cancer only a few days back 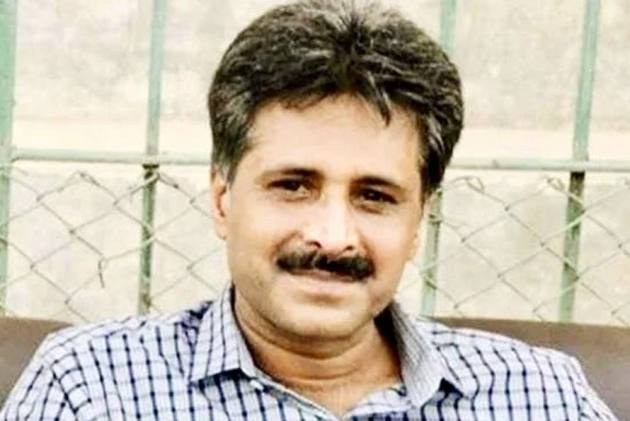 Alam, an outspoken person who was a key member of the Pakistan team that last won the World Cup in 1994, was diagnosed with blood cancer only a few days back when he checked into a hospital after feeling unwell.

"It is with sadness that we announce that Naved Alam has passed away today after a battle with cancer," his family announced.

Naved, a strong fullback had just started his chemotherapy in Lahore on Monday, after which his condition deteriorated.

The Sindh government had written to the hospital, confirming they would bear all expenses for his treatment, but the game's former stalwarts took the Pakistan Hockey Federation to task for not coming forward to help the Olympian who featured in the 1996 Atlanta Games.

A former secretary of the Pakistan Hockey Federation (PHF), Col Mudassar Asghar said it was unfortunate that despite serving Pakistan and winning a World Cup, Naved needed financial and moral help from the government, the PHF and from other hockey stakeholders after being diagnosed with cancer.

The Pakistan Hockey Federation (PHF) had appointed Naved as director development and domestic in 2016 but they fell out over several issues.

PHF secretary, Asif Bajwa, expressed his condolences and said he, Naved and another Olympian, Danish Kaleem, were very close while playing for the national team for 10 years.

"It is very sad today as we have lost a stalwart in our hockey family," he said.