Haider Ali, who rose to prominence with his exploits in the U-19 World Cup earlier this year, has got his maiden Pakistan national team call-up for the tour of England 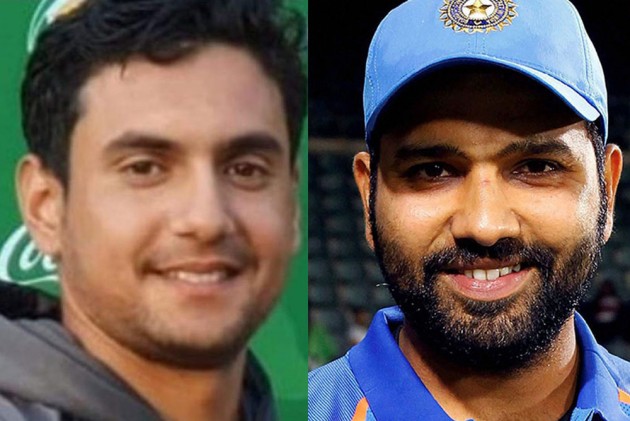 Ali, who rose to prominence with his exploits in the U-19 World Cup earlier this year, has got his maiden national call-up for the tour of England.

"As far as role models are concerned, mine is Rohit Sharma. I really like him as a player, and want to give the side an aggressive start at the top, and hit the ball cleanly like him. He is a man for all three formats, and he can adapt his game to all three formats," said Ali in a media interaction conducted online.

"And the thing I like best is when he crosses 50, he moves on to a 100, and then he's thinking of 150, and even 200. That's what I want to do: to think about getting big scores, and when I get there, aim for even bigger ones. He finishes the game off for his side, and is a real match-winner," said the 19-year-old Attock-born player.

Ali has played seven first-class games and scored a hundred in the Quaid-e-Azam Trophy final, Pakistan's premier domestic event. With his string of impressive performances at the domestic and Pakistan U-19 level, Ali is seen as the next big thing in Pakistan cricket. He has also landed a PSL contract.

Ali is excited about picking the brains of Younis Khan and Misbah-ul-Haq, Pakistan batting and head coach respectively.

"I always wanted to play under the coaching of Younis Khan, and I'm glad I will get the opportunity this time. I want to learn as much as possible from this tour and ask lots of questions of both Younis and Misbah.