Former India pacer Paras Mhambrey, one of the brains behind the nation's highly successful A and U-19 team programmes, has applied for the position of men's team's bowling coach. 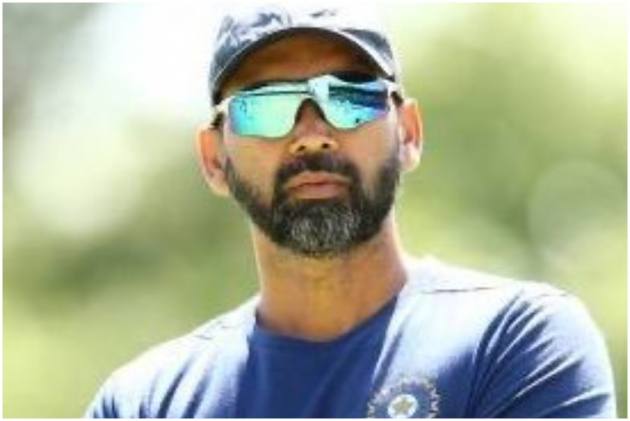 Former India pacer Paras Mhambrey has applied for the position of India men's team's bowling coach. The Mumbai-born is one of the brains behind India's highly successful A and U-19 team programmes.  He has also travelled with the U-19 and India A teams as head coach on various tours. (More Cricket News)

Mhambrey, who has been employed with the National Cricket Academy for nearly a decade, is considered a long-time trusted lieutenant of Rahul Dravid, widely tipped to be the next head coach.

Moreover, the coaching module prepared by the National Cricket Academy to ensure a smooth transition from U-19 to A teams and then subsequently to the main squad has been the handiwork of both Dravid and Mhambrey.

"Yes, Paras has officially applied for the post today. The deadline for application closes on Tuesday, October 26. Paras has the requisite experience, having been a part of the Indian cricket's elite coaching system for the past decade," a senior BCCI official told PTI on Monday.

BCCI believes that once the current crop of fast bowlers -- primarily Mohammed Shami, Ishant Sharma and Umesh Yadav -- are phased out in the next couple of years, the next batch is likely to comprise of those who have been under Mhambrey either at U-19 or A team level.

Mhambrey's application could be a significant step towards Dravid also officially throwing his hat in the ring.

BCCI sources had earlier indicated that Dravid has been convinced to take up the position which will be vacant after Ravi Shastri's exit following the team's T20 World Cup campaign. The deal will be closed only after he applies for the job.

Mhambrey applying means that people from his core team are interested in working with the national team. The next line of fast bowlers like Avesh Khan, Prasidh Krishna have been part of the A team programme.

He was a big name in the formidable Mumbai Ranji Trophy team of the 1990s and played 91 first-class games in which he snared 284 wickets with 13 five-wicket hauls. However, it was as a coach that he earned a lot of reverence in the Indian cricketing fraternity.

Mhambrey steered Bengal to successive Ranji Trophy finals and also coached Baroda. He was a part of the Mumbai Indians set-up as well for some time before joining the National Cricket Academy.