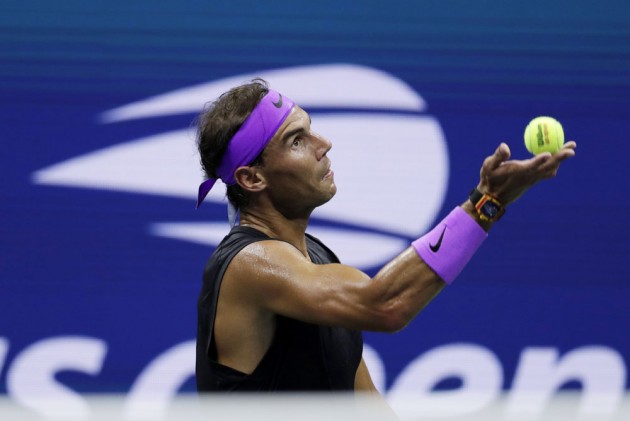 Nadal, who will return to world number one on Monday, had been set to face the Canadian in the semi-final on Saturday.

But the ATP Tour confirmed the Spaniard had pulled out with an abdominal injury sustained during the warm-up.

Nadal said: "In one of the last serves of the warm-ups, I felt something in the abdominal.

"For the rest of the week the things have been positive. I enjoyed a lot playing here in Bercy."

It means Shapovalov will contest his first Masters final, while Djokovic will go in search of a fifth Paris title on Sunday.

Nadal would have secured top spot in the year-end rankings by winning the tournament.