Part Of Umar Akmal's Ban Could Be Suspended: PCB Source

After the hour-long hearing of the panel held on April Monday in Lahore, where Umar appeared himself to plead his case, Justice (retd) Miran Chohan announced a three-year ban on the batsman for failing to report corrupt approaches 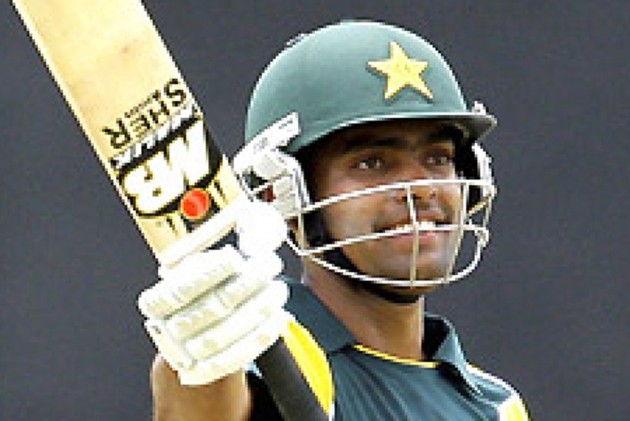 Pakistan batsman Umar Akmal could have a part of his three-year anti-corruption ban suspended when the judge heading the Cricket Board's disciplinary Panel gives out his detailed judgement soon, a source in the PCB has said. (More Cricket News)

After the hour-long hearing of the panel held on April Monday in Lahore, where Umar appeared himself to plead his case, Justice (retd) Miran Chohan announced a three-year ban on the batsman for failing to report corrupt approaches.

"People are jumping to conclusions about the three-year ban but the detailed order is yet to come out. Umar might eventually get a three-year ban with two years suspended or something like that," the source told PTI.

He said there are chances the judge will suspend most part of the three-year ban given the clauses under which Umar has been charged by the Anti-Corruption Unit and also given his past track record.

"Umar could get a suspended sentence in his three-year ban because this will also test him as an individual to see how he behaves and conducts himself in future," the source said.

"When majority part of a ban is suspended, the player has to be careful with his behaviour or he could end up being banned for the entire duration of the ban,” he explained.

Umar has the right to appeal against the panel decision 14 days after he gets a copy of the detailed judgement. His appeal will be heard by an independent adjudicator to be appointed by the board.

Two years ago, the Anti-Corruption Tribunal of the PCB, headed by Lt. General (retd) Tauqir Zia, had also banned Sharjeel Khan for five years with half of the sentence suspended, which allowed him to make a comeback in the Pakistan Super League 5 in February.

Umar was suspended from playing in the PSL 5 on February 20 by the PCB in the spot-fixing approach case.