Doubles specialist Pranaav Jerry Chopra is the fourth player to test positive. All the players are currently in self isolation 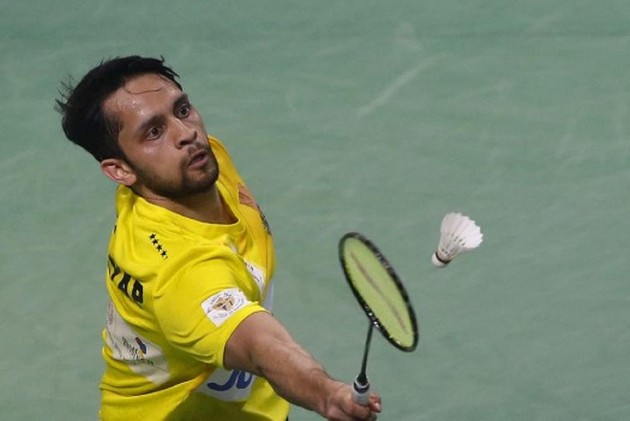 Doubles specialist Pranaav Jerry Chopra is the fourth player to test positive. All the players are currently in self isolation.

"The players took the RT-PCR test as a precautionary measure a few days back after one of them was showing very mild symptoms.

"Kashyap, Guru, Prannoy and Pranaav returned positive but Saina tested negative," a source in the Gopichand academy told PTI on conditions of anonymity.

The players will get tested again for the second time on Monday.

"There have been cases when a lot of time the first test result comes false positive, so the players have been advised by the doctors to wait and monitor a few days and take a second test on Monday," the source said.

While Guru took a break due to his wedding, the rest of the players have been training at the Pullela Gopichand Academy.

However, since the players had attended the wedding of Gurusaidutt, who tied the knot on November 25 in Hyderabad, the trainees at the Gopichand academy also were tested as a precautionary measure.

Earlier, Lakshya Sen -- along with Ajay Jayaram and Subhankar Dey -- had pulled out of SaarLorLux Open last month after his father and coach DK Sen tested positive for the virus after reaching in Germany for the tournament.

Doubles player Satwiksairaj Rankireddy had also tested positive for the virus in August but has returned to training.