Parupalli Kashyap, India Badminton Star, Out For 6 Weeks Due To Calf Muscle Injury 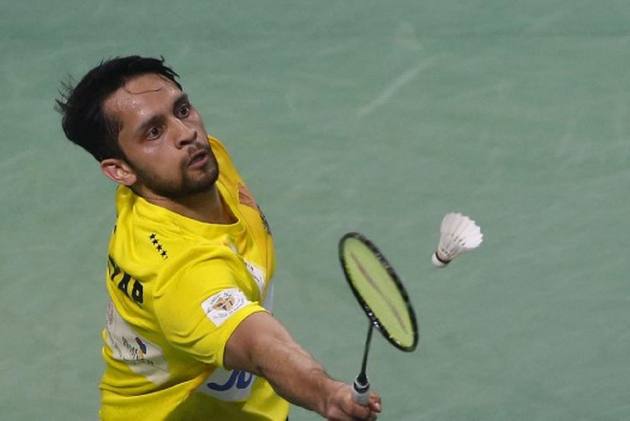 Former Commonwealth Games champion shuttler Parupalli Kashyap says he will have to "reassess his training" after being ruled out for six weeks due to a recent calf muscle injury. (More Badminton News)

"I played Hyderabad Open, and I got injured in the first round, just when I was feeling really good but it seems I wasn't good enough for the match," a disappointed Kashyap told PTI.

"I am not sure why it happened, probably it is the age...now I think I have to reassess what is happening in training.

Kashyap, 35, has been troubled by frequent injuries and fitness issues ever since his Commonwealth Games gold in 2014.

After enduring another tough year, the shuttler was looking for good outings at the two All India senior ranking tournaments at Chennai and Hyderabad.

The injury means Kashyap will not be able to participate in the three events in the country, starting with the India Open Super 500.

"It is a grade 1 pull, so six weeks I will be out of action, three weeks to get back on court, three to get match fitness, so I am targeting March," he signed off.