Pat Cummins becomes Australia's 47th Test captain succeeding Tim Paine. The last time a fast bowler captained Australia in Tests was Ray Lindwall for a single match in 1956, and only as a stand-in. 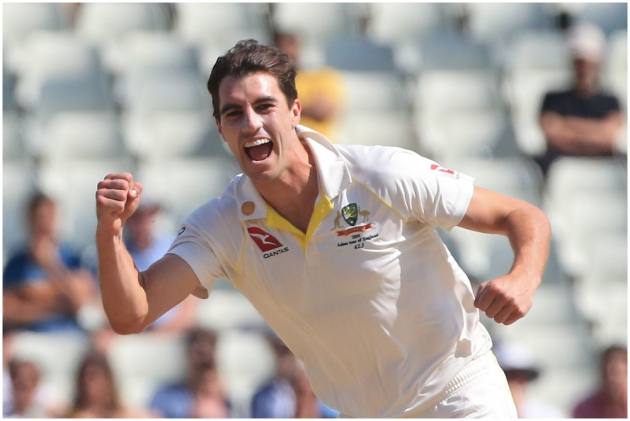 Fast bowler Pat Cummins has been named as the captain of Australia’s Test cricket team on a full-time basis and former skipper Steve Smith returns from leadership wilderness to become the team’s vice-captain. (More Cricket News)

Cricket Australia made both announcements on Friday. Cummins, who had been vice-captain, replaces Tim Paine, who resigned last week over a sex-texting scandal four years ago.

Meanwhile, Paine on Friday has decided to take a break from all forms of cricket, Cricket Australia said in a statement. The last fast bowler to lead Australia at test level was Ray Lindwall for a single match in 1956, and only as a stand-in.

Cummins is Australia's 47th Test captain. Smith was fired from the captaincy after the ball-tampering scandal in South Africa in 2018. As well as losing the captaincy, he was banned from any leadership roles for two years.

“I am honoured to accept this role ahead of what will be a massive Ashes summer,” Cummins said in a statement. “I hope I can provide the same leadership Tim (Paine) has given the group in the past few years.”

“He has earned enormous respect from his teammates and from all corners of the game for his attitude and achievements, both on and off the field.”

Pat Cummins becomes Australia's 47th Test captain. The last time a fast bowler captained Australia in Tests was Ray Lindwall for a single match in 1956, and only as a stand-in.