Home  »  Website  »  Sports  »  Pat Cummins Reveals The Batsman Who's Real Pain In The Back For Australia, And He's From India

Pat Cummins Reveals The Batsman Who's Real Pain In The Back For Australia, And He's From India

With his solid batting at number three, India registered a historic triumph Down Under in 2018-19, and Pat Cummins recalled the difficulty the Australian bowlers faced in dislodging Cheteshwar Pujara 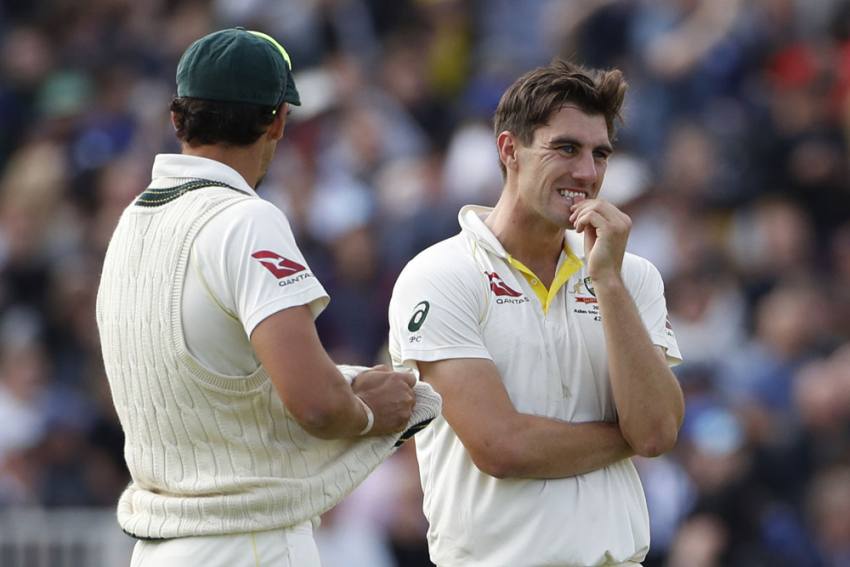 Pat Cummins with one of his Australian team-mates during a Test match.
File Photo
PTI April 26, 2020 00:00 IST Pat Cummins Reveals The Batsman Who's Real Pain In The Back For Australia, And He's From India 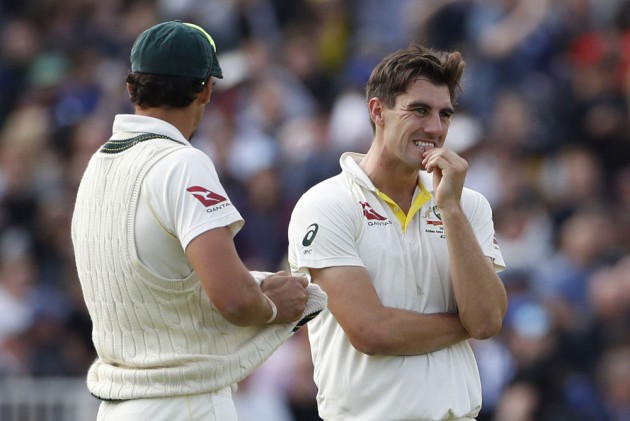 Australia's world number one pacer Pat Cummins finds India's middle-order mainstay Cheteshwar Pujara the toughest batsman to bowl at in Test cricket and called him a "pain in the back" for his team. (More Cricket News)

With his solid batting at number three, Pujara had played an influential role in India's historic triumph Down Under in 2018-19.

Cummins held Pujara in high esteem when asked which batsman he found toughest to bowl to during a Question & Answer session that was arranged by the Australian Cricketers Association (ACA).

"There are a lot of them out there, unfortunately. But I am going to go with someone different, and he is (Cheteshwar) Pujara from India. He was a real pain in the back for us," Cummins said.

The unassuming Pujara had helped India claim their maiden Test series victory in Australia last year by amassing a staggering 521 runs at an average of over 74 with three hundreds and a half-century.

"He (Pujara) was an absolute rock for them in that series. (He was) really hard to get out. Just ultra concentration all day, day after day. He is the hardest one in Test cricket so far, I think," Cummins added.

Pujara was named the Man of the Series for his stellar showing, proving to be the player that made all the difference.