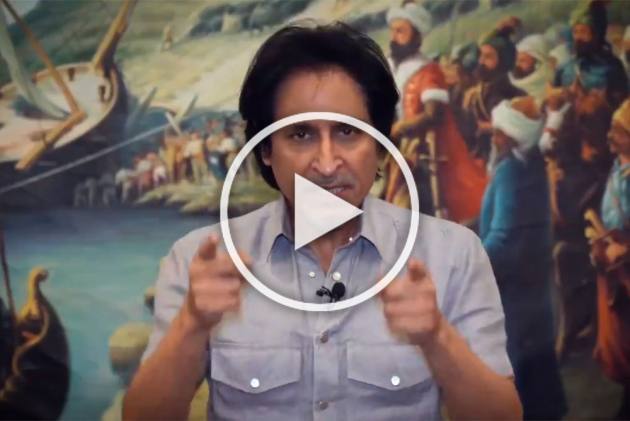 PCB Chairman Ramiz Raja on Saturday exhorted his players to use their anger in becoming a top cricket outfit that international teams would not be able to avoid touring in future. (More Cricket News)

"Once you become a world-class team, people will start lining up to play. Everyone will want to play against you. So I want us to learn from this, move forward and keep strong. There is no need to be disappointed," he said.

Raja also admitted that the cancellation by the New Zealand team could also lead to more problems for the PCB. He said that international and domestic cricket in Pakistan has been put under pressure.

"But we will do whatever we can and you will soon get to hear good news and results. In the meantime we have to focus and put our energy into our domestic structure to produce world class players."

He told cricket fans that he could understand their pain.

"It is a shared pain and whatever happened is not right for Pakistani cricket," he said, calling the situation an "unfortunate scenario".

However, he urged fans not to lose hope.

"We have experienced such situations in the past but we have always moved forward. We have a lot of resilience and strength, and that is because of the fans and the cricket team," he said.

"Even if we don't manage to overcome it, we have enough confidence that we can create a world-class team while (playing) at a domestic level."