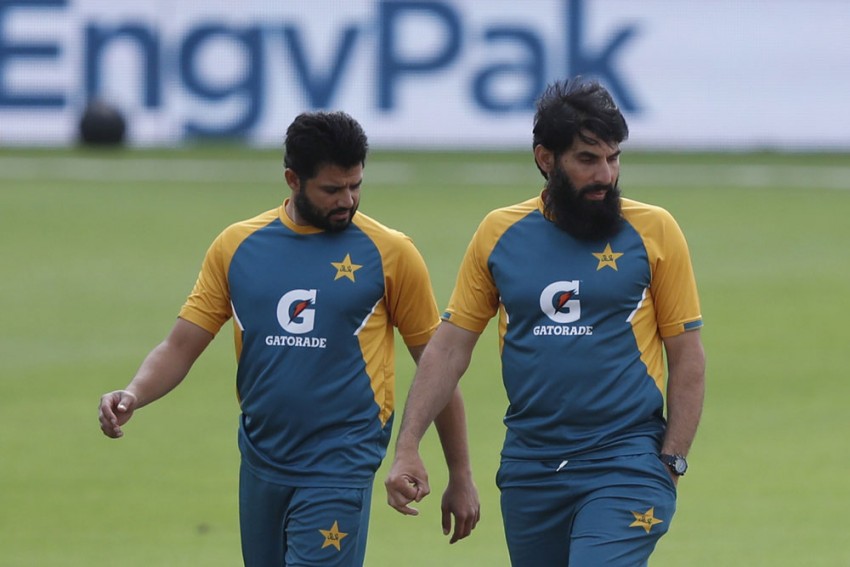 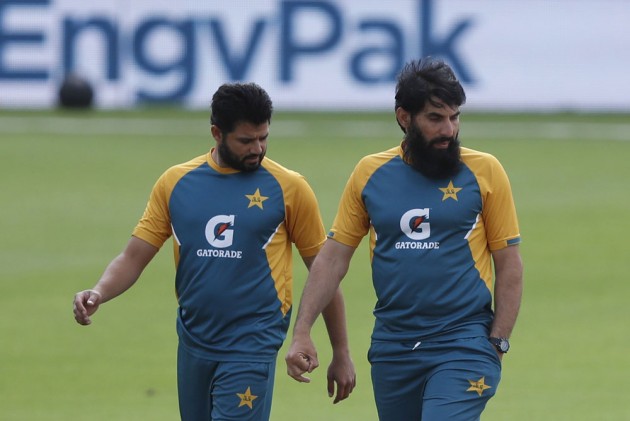 Pakistan head coach and chief selector Misbah-ul-Haq, Test captain Azhar Ali and senior batsman Muhammad Hafeez have been summoned by the PCB in the wake of their meeting with Prime Minister Imran Khan for restoring departmental teams in domestic cricket. (More Cricket News)

According to sources close to the players, Pakistan Cricket Board CEO Wasim Khan will meet with the three players on Monday to convey the board’s displeasure and unhappiness over their move to approach Imran Khan and speak out against a policy decision.

Misbah, Azhar and Hafeez were called for a meeting by Imran Khan earlier this month after they requested for his time to discuss the problems being faced by cricketers around the country due to closure of departmental teams in domestic cricket.

Ironically PCB Chairman Ehsan Mani, CEO Wasim Khan were also present at the meeting in which Imran Khan rejected the concerns of Misbah and company, making it clear the new system of having just six provincial first class teams would continue and needed to be given time to bear results.

Mani and Wasim Khan were not happy with Misbah and the two other players going against a policy decision of the board in front of the Prime Minister and this will be conveyed to them on Monday.

But a well-informed source said that despite what is being portrayed publicly Misbah, Azhar and Hafeez had kept the board informed about their desire to meet the PM.

"The trio had time and again made it clear to the board officials they were not in favour of the scrapping of departmental teams in domestic cricket," the source said.

He said it was strange that contrary to this, the board was giving the impression that they were unaware that the three sought a meeting with the PM directly.

"How is it possible that the Prime Minister who is patron in chief of the board would agree to meet with Misbah and company without first the board being made aware of this and secondly how did the two senior PCB officials also attend the meeting?" the source questioned.